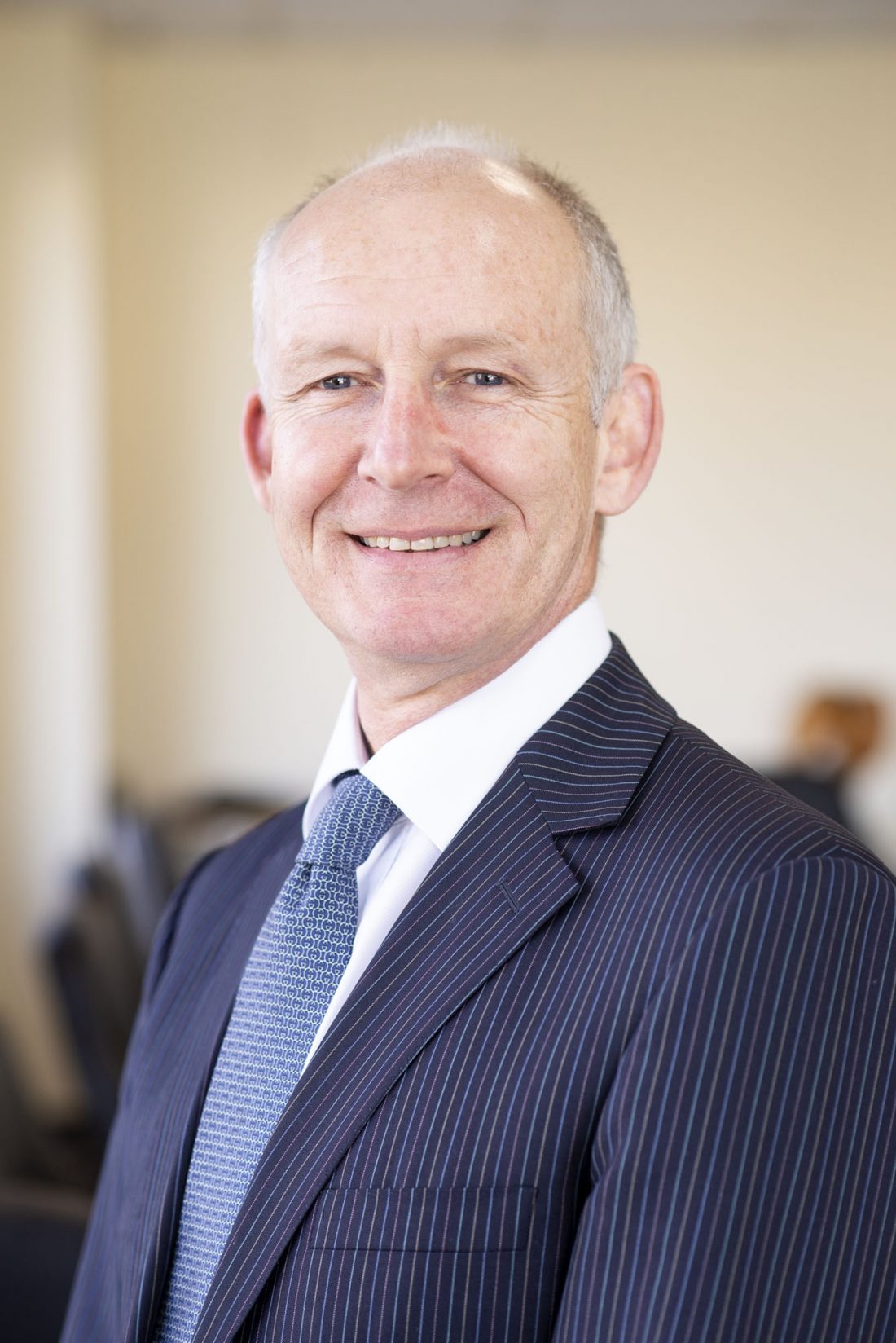 Andrew Stops is a lawyer of 32 years standing.  In his spare time he like’s to use his skills in community engagement activities.  Ironically almost 20 years ago the person who persuaded Andrew to do this was MF member Margaret Jackson.

The sorts of things that Andrew has achieved are:

1.     With a group of alumni (including member Michelle Beveridge) Andrew started the Melbourne chapter of the AGSM alumni.  They are completely self funded and raised more than $50,000 for a scholarship for people working in the third sector supporting disadvantaged people to do an MBA at the AGSM.  Two scholarships were awarded before the scheme was taken over nationally by the AGSM.  Andrew served 10 years on the Alumni Board of the AGSM assisting in raising the profile of these scholarships and creating similar chapters in Asia, Europe and the USA.

2.     Once in 2011 and then again in 2014 Andrew raised funds for and then walked the Kokoda Track with teenagers from disadvantaged areas and the Victoria Police.  The 2014 venture was the first time from the Wyndham area and Andrew was the only non-police member on the organizing committee.