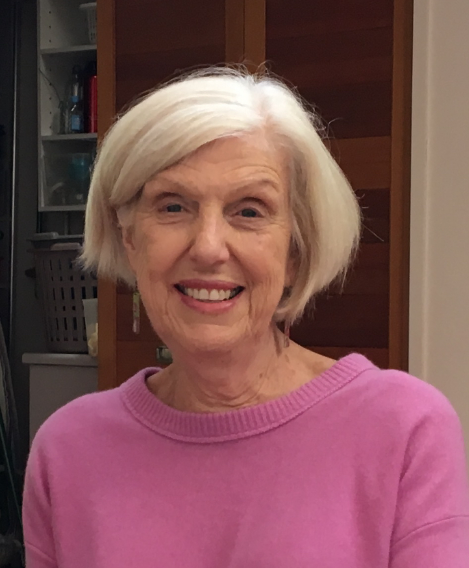 Chris Gallagher has held senior roles in State and local government, including Deputy Director of Major Projects Victoria, Director of City Strategy at the City of Melbourne and Ministerial Adviser to two State Government Planning Ministers. She also worked as a strategy consultant for many years.

She has been a director of the Australian Print Workshop, the Southern and Eastern Integrated Transport Authority, Monash Property Management, VicSport, the Melbourne Convention and Marketing Bureau and the John Cain Foundation.  Government appointments have included a 6 year term as  Chair of the Heritage Council of Victoria and membership of several advisory committees to the Minister for Planning.