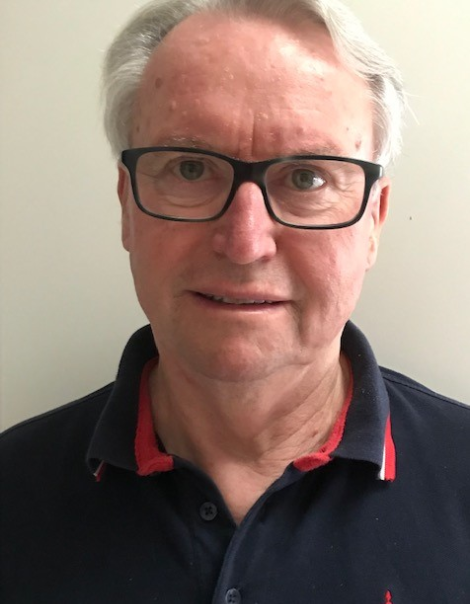 The Murray-Darling Basin — complexity and controversy

The Murray–Darling Basin is the largest and most complex river system in Australia. It runs from Queensland, through New South Wales, the Australian Capital Territory, Victoria and South Australia, spanning 77,000 kilometres of rivers, many of which are connected.

The Basin is the food bowl of the nation — responsible for 40 per cent of Australia’s food production with an agriculture industry that is worth $24 billion annually. More than 2.6 million Australians call the Murray–Darling Basin home. Towns and rural communities across the Basin rely on a healthy river system — our economy, food security and wellbeing depend on it.

Its management and control spans five governments, each with different approaches to land, water and agriculture. As a result, the Basin has become a hotbed of debate. There is conflict between traditional agriculture, newer and large scale water-intensive  crops and the natural environment. The separation of land ownership and water entitlements is also an issue.

Are competing interests the cause of the conflict and issues surrounding the Basin? Or is a failure to adopt new technologies and respond to international markets the root cause of the problem?

David Downie has over 30 years experience directing and implementing policy reform and delivering significant infrastructure projects for Victoria. Currently strategic advisor to Deakin University’s Centre for Regional and Rural Futures, David is a former head of Victoria’s Office of Water, Department of Sustainability and Environment, and Department of Energy and Minerals.

As Victoria’s top water advisor, he oversaw the formation of the Murray Darling Basin Authority and the development of inter-state water sharing arrangements. He was also responsible for major water infrastructure projects, including Victoria’s $750 million North-South Pipeline and $2.1 billion irrigation renovation.

Take a break with us where David will share his wealth of experience in water markets and lead a discussion on the complexity and controversy surrounding the Murray–Darling Basin.