The rule is intended to provide anonymity to speakers and to encourage openness and the sharing of information. 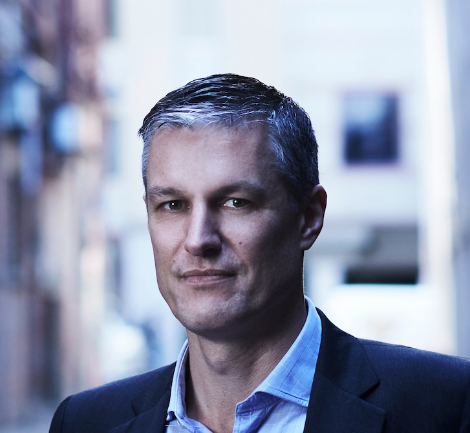 Venue: To be confirmed closer to the date

The courage to speak up — lessons from a whistleblower

In 2004, as a 29-year-old foreign exchange trader in the London office of National Australia Bank, Dennis Gentilin discovered that hundreds of millions of dollars in foreign exchange losses were being covered up.

Alone in a foreign country and at the brink of stellar career, Dennis’ decision to blow the whistle on what was a major trading scandal, led to an internal investigation, prosecutions and the resignations of NAB chief executive Frank Cicutto and chairman Charles Allen. It also saw four of his trading desk colleagues spend time behind bars.

Fortunately for Dennis, he went on to spend a further 12 years at NAB — he headed the institutional sales desk and later joined the corporate strategy team before seeking further opportunities externally.

Motivated by his experience as a whistleblower, Dennis wrote the book The Origins of Ethical Failures: Lessons for Leaders, designed to help leaders try and build an ethical culture in their organisation.

Thanks to new laws that came into effect in July 2019, private-sector whistleblowers now have a range of new protections — greater protection, in fact, than their public-sector counterparts.

But is this enough? Or is Australia destined for more scandal?