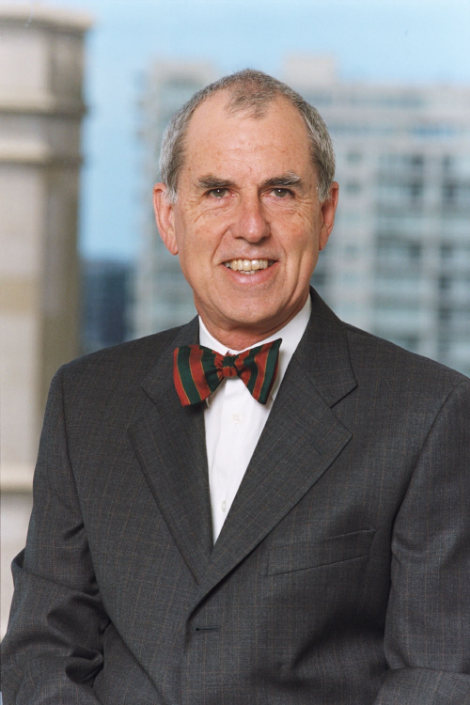 How high is the stack?

Take a lunch break with John Ridley AM

A discussion of struggles within the Liberal Party to influence the direction and decisions of the party.

On 23 August Channel Nine’s 60 Minutes program aired allegations of branch-stacking and misuse of taxpayer-funded resources by the Victorian Liberal Party.

The allegations were levelled against conservative powerbroker Marcus Bastiaan who was connected to federal MPs Michael Sukkar and Kevin Andrews.

Nine said Bastiaan had directed taxpayer-funded electorate officers to recruit party members to boost factional numbers while they were working in Andrews’s office.

Sukkar, the Assistant Treasurer and Housing Minister, was not alleged to have been actively involved in branch-stacking, but the reports suggested he benefited from it.

Bastiaan denies being a branch stacker and both MPs reject any suggestion of improper conduct.

The practice of installing enough members into party branches to control the preselection of favoured political candidates and win key internal party positions is not new to either of the major political parties.

In June, 60 Minutes claimed to have uncovered branch stacking on an “industrial scale” in the Victorian Labor Party.

Despite the distortion of internal democratic processes, branch stacking is not illegal — except if false information is provided to the Australian Electoral Commission — it is, however, banned by the major parties.

But it goes way beyond simply recruiting new members to fill branches with compliant people. Pre-selections have also been extensively manipulated in the Victorian Liberal Party.

The Liberal Party in Victoria has for years struggled with internal tensions that have included allegations of branch stacking. Following the recent allegations, it has ordered an external audit of its membership to remove the stacks.

Inaugural Melbourne Forum chair John Ridley AM will lead this discussion on the struggles within the Liberal Party to influence the direction and decisions of the party. John was State Director of the Victorian Division of the Liberal Party from 1984 to 1987.