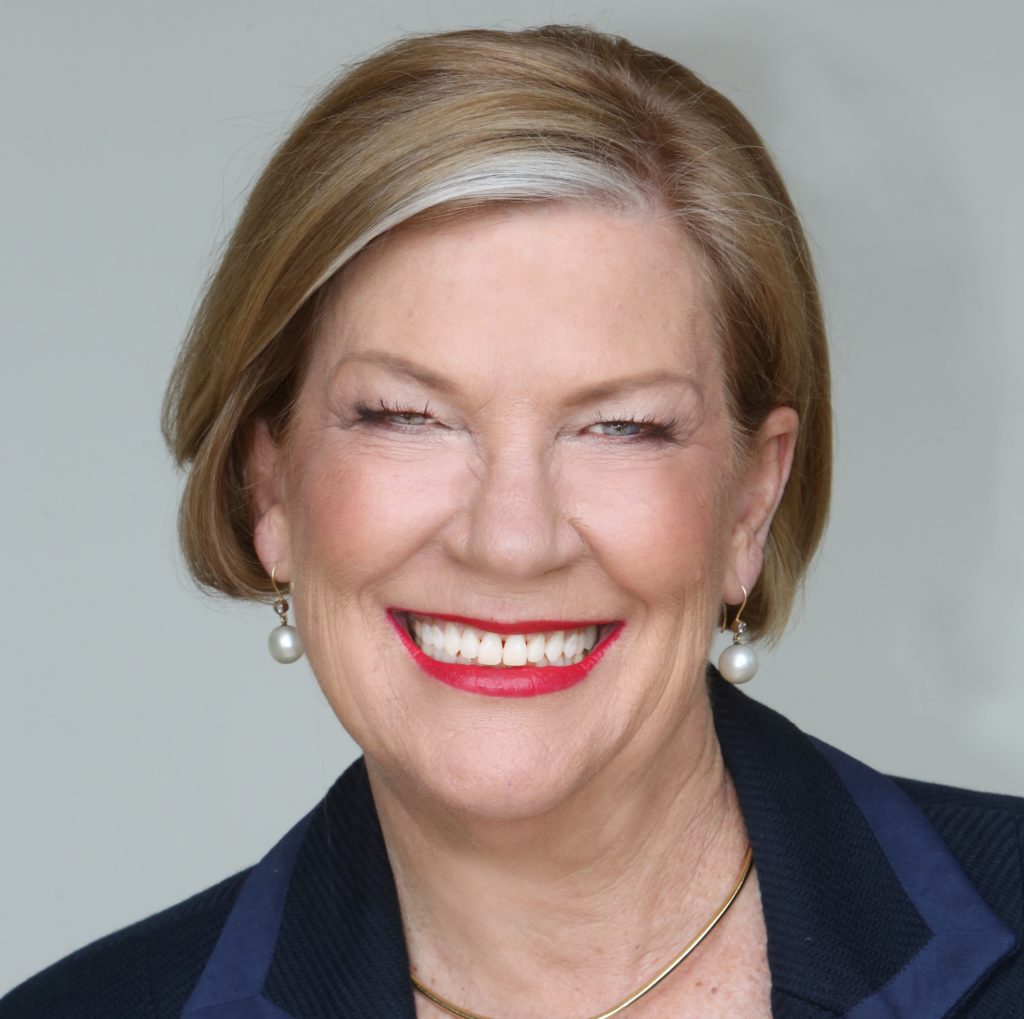 Challenges for women at the top!

In recent times some corporate women have been singled out for criticism and in politics women in cabinet have diminished – is there still not an acceptance of the need for more equality in senior corporate and government ranks.

Ann Sherry AO is one of Australia’s leading business executives with a career that spans Government, Banking and Cruise Tourism.

She is currently the Chairman of Carnival Australia, the largest cruise ship operator in Australasia and a division of Carnival Corporation & Plc. After joining as Chief Executive Officer in 2007, she has transformed the industry and growth has been in double digits each year since.

Beginning working life as a radiographer, Ann became First Assistant Secretary of the Office of the Status of Women in Canberra before moving to the banking sector initially in HR roles, then in CEO roles with Westpac NZ and the Bank of Melbourne.

The Australian Government awarded Ann the Centenary Medal in 2001 and in 2004 she was awarded an Order of Australia. In 2015, Ann was named as the overall winner of the Australian Financial Review 100 Women of Influence Award.

Ann devotes considerable energy to her passion for women’s rights, currently convening the MCC STEM group, opportunity for Indigenous communities, philanthropy and to the arts.