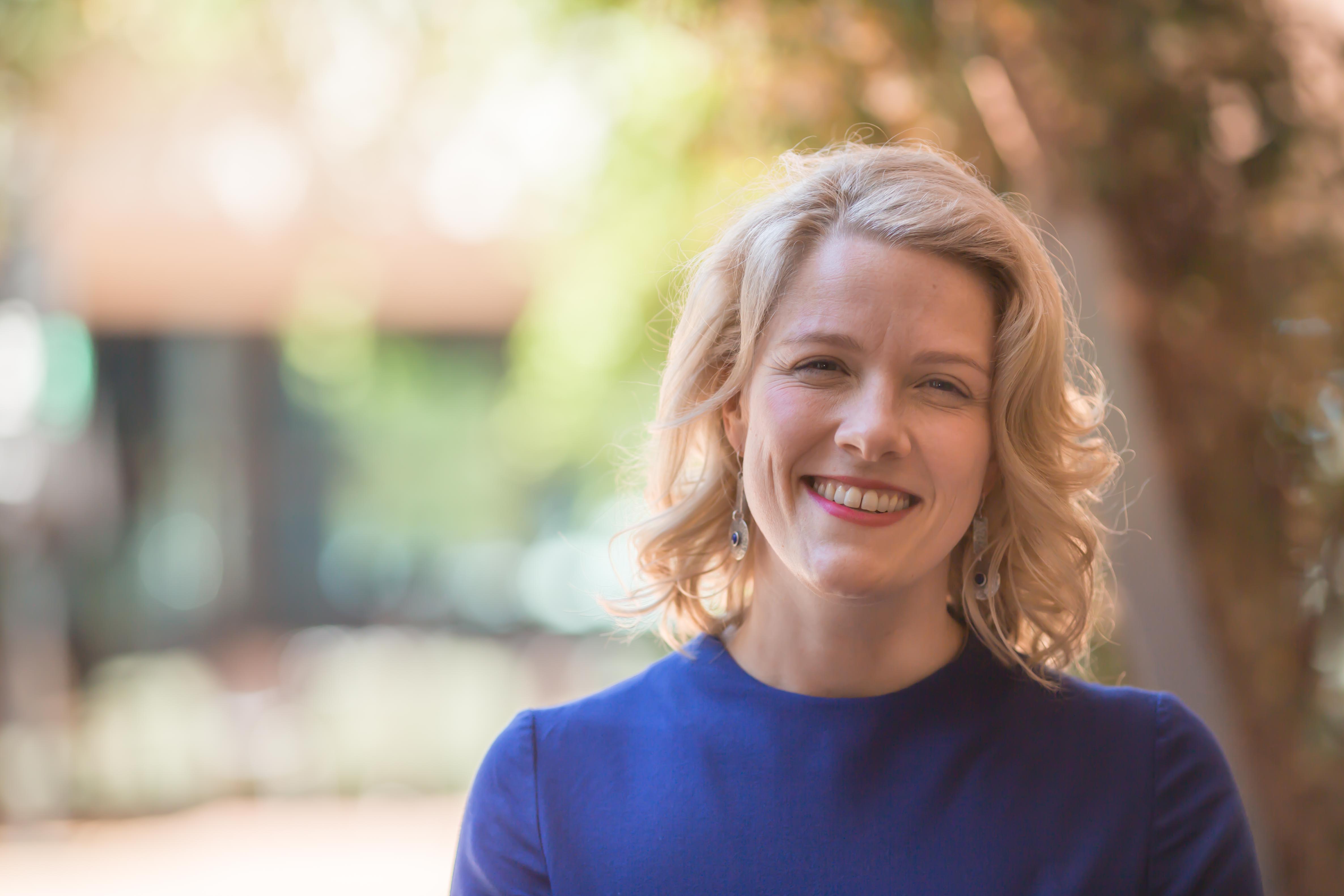 What does COVID mean for Australia in the decades to come? The world is not going to get put back together the way it was before. Post COVID politics needs to be about transformation, not restoration, and driven by optimism, not nostalgia.

After graduating from Monash Uni, Clare travelled to Harvard University in the US to study Public Policy. While she was there she lived in Boston and New York and worked in the New York Stock Exchange.

Clare is also a participant in the World Economic Forum of Young Global Leaders.

She was elected to Federal Parliament in 2013. She represents the electorate of Hotham in Melbourne’s South East, which stretches from Mount Waverley in the north to Springvale in the south and is home to over 130,000 people. Hotham is one of the most diverse electorates in Australia, with 35% of residents born overseas.