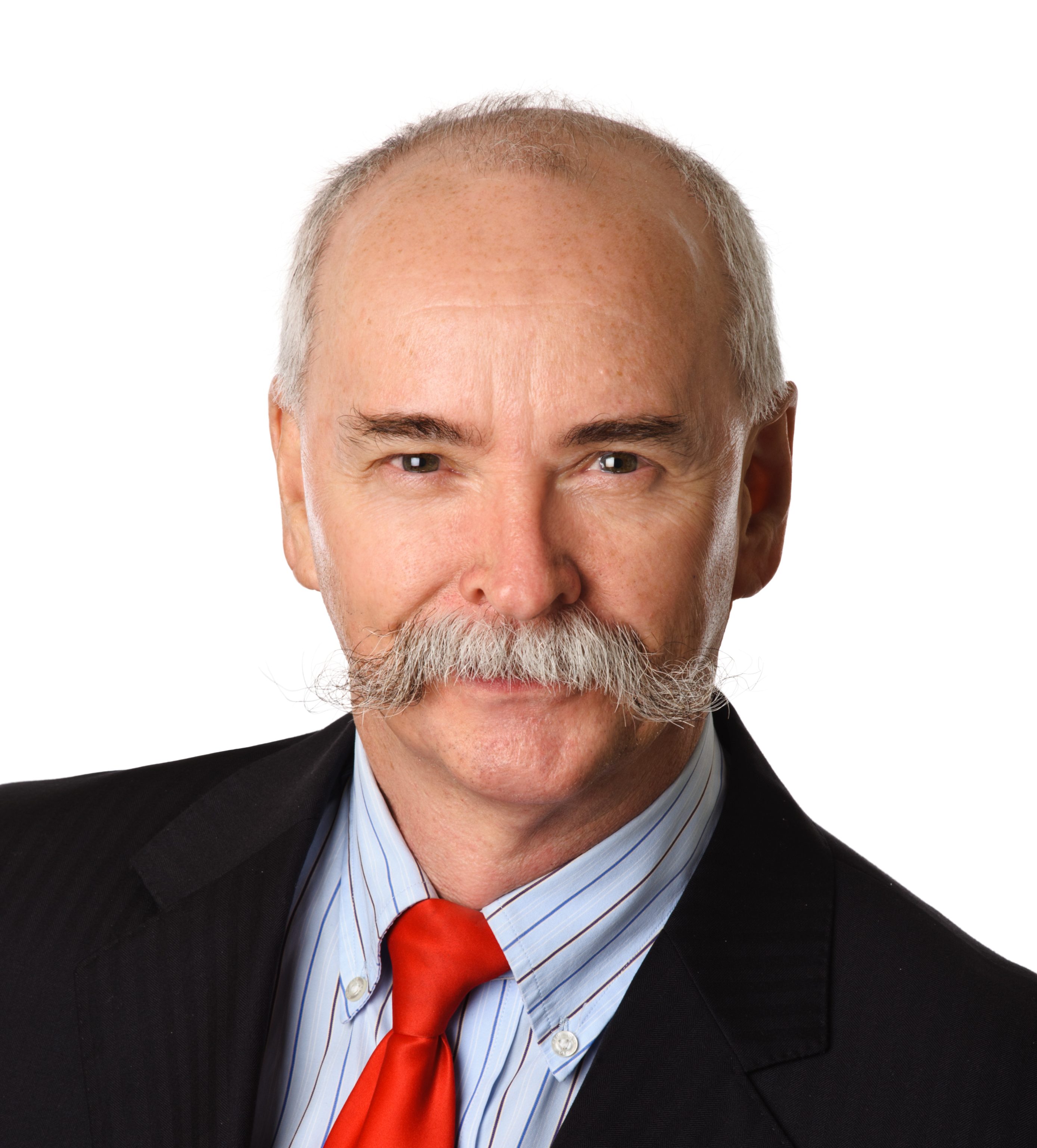 How does Australia fit in the China worldview?: An Insider perspective

Take a break with Daryl Guppy

What is the real purpose of the Belt and Road Initiative (BRI)?

What is the impact of BRI on the future economic stability and prosperity of Australia?

What does Australia forego by not participating?

Australia understands U.S. trade policy in fine detail and considerable multi-agency resources are directed towards this end. However, Australia has not applied the same level of engagement in understanding the trade policy of China, the world’s second-largest economy.

Trade tensions and concerns about expansionist threats of China, combined with the reduction of embassy staff in Beijing and an increase in forward defence expenditure in Australia points the way to a further worsening of relations with China, at least in the short term.

What potential impact does this have on our global trade position in the emerging dynamic between China, Asia, the Middle East, Europe and Africa?

Daryl Guppy has worked in China for over 20 years and is a recognized commentator on BRI and trade within China itself, and with our northern Asian neighbours. For more than a decade he has provided weekly Shanghai Index analysis for Chinese mainland media.

As an Australian who, until COVID halted travel, spent around 1/3 of each year travelling extensively in China, and another 1/3 working in Asia, he brings a deep understanding and concern for our future role in the Asian region.

Daryl is a national board member of the Australia China Business Council, which provides advice to Australian government at high levels on commercial and political cooperation with China.

He is the Australian representative on the Silk Road Chambers of International Commerce and an invited speaker at ASEAN and APEC conferences in China.

Daryl organised the 2018 Silk Road Forum in Darwin in 2018 which for the first time in Australia, included senior Chinese Belt and Road participants and guests.

His book China Business Bites, on doing business for SMEs in China, is due for publication later in 2020.

Join us for a unique on the ground view from China of our future in the new emerging global economy.