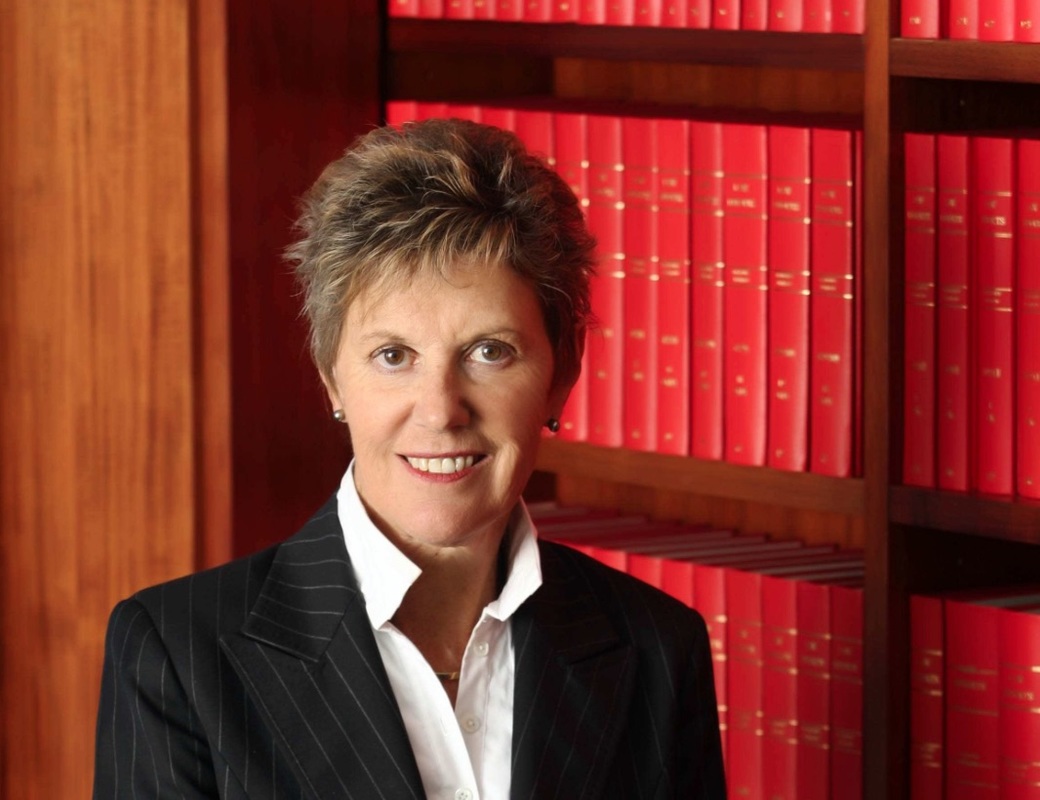 A Zoom only event under Chatham House rule.

Sexual harassment in the higher echelons of the legal profession

Take a break with the Hon Diana Bryant AO QC

Hosted by:
Ian Dunn AM

In 2013, the Law Council of Australia conducted the National Attrition and Reengagement Study (NARS) to investigate the progression, attrition, and reengagement rates of lawyers and identify gender trends within the profession.

NARS remains one of the most comprehensive studies of the Australian legal profession and is often cited in discussions relating to discrimination, bullying and harassment. NARS found that approximately one in four women experienced sexual harassment in their legal workplace — more recent studies suggest these rates may be even higher.

On 22 June this year, the Law Council of Australia President Pauline Wright issued a statement in relation to allegations of sexual harassment against Hon Dyson Heydon AC QC.

She welcomed the commitment of the High Court to act on recommendations made by an independent inquiry into the allegations and stated that “available statistics, as well as anecdotal evidence, suggest that sexual harassment within the Australian legal profession is a prevalent and persistent problem”.

Melbourne Forum is very pleased to have the Hon Diana Bryant AO QC lead a discussion on the issue of sexual harassment in the higher echelons of the legal profession.

Diana started her career as a solicitor, briefly practicing in Melbourne and London before moving to Perth in 1976. She was a Partner at Phillips Fox from 1977 to 1990 specialising in family law.

In May 2000 she was appointed inaugural Chief Federal Magistrate of Australia and in 2004 was appointed Chief Justice of the Family Court — a position she held until retirement in 2017.

Diana was appointed an Officer in the Order of Australia in 2012 for services to the judiciary and to the advancement of women in the law and was Patron of Australian Women Lawyers from 2009 until her retirement as Chief Justice.

Join us at this Melbourne Forum event to hear from Diana Bryant — a source of inspiration and encouragement to scores of young women aspiring to a successful career in the law.