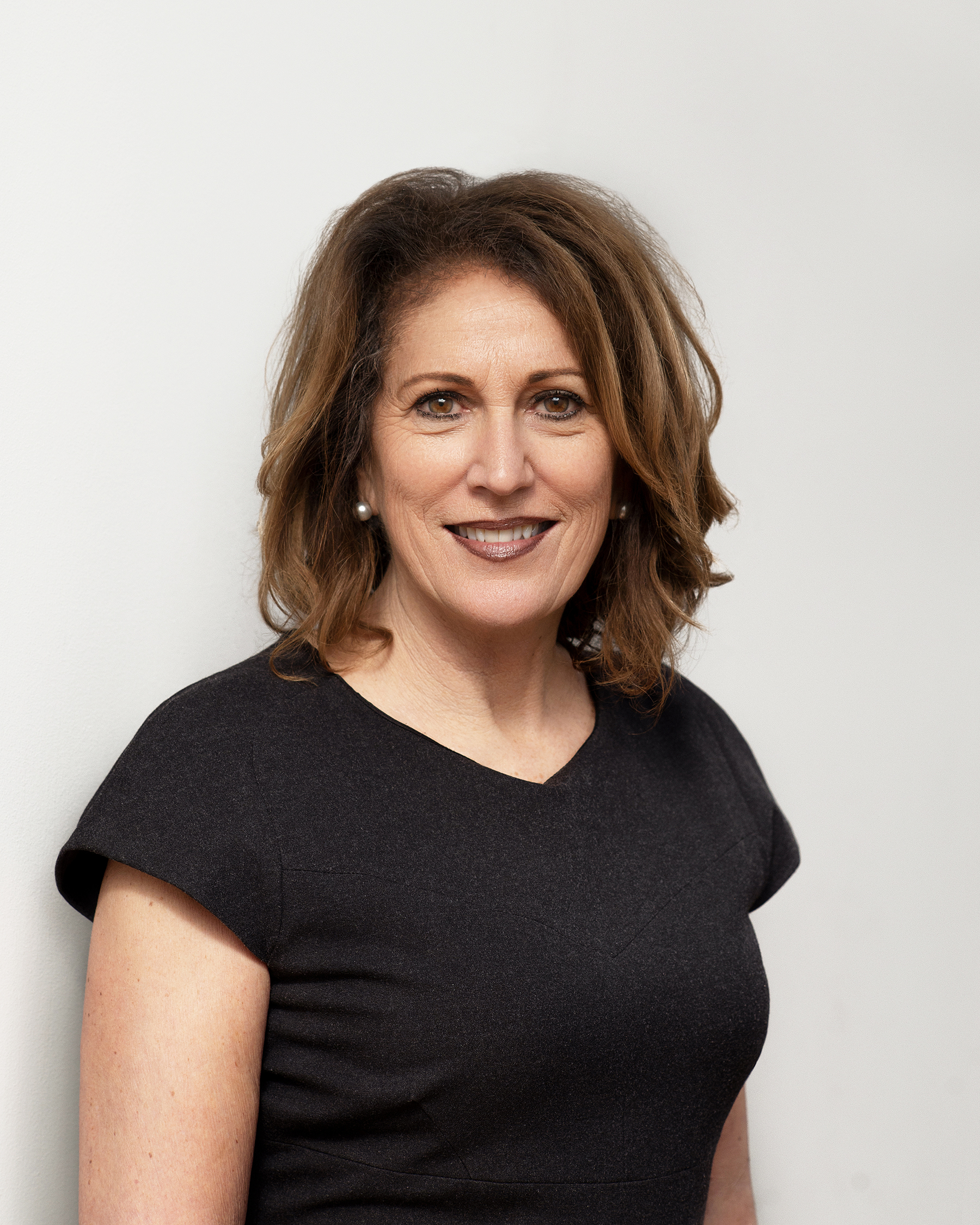 Refugees and Migrants: The Future of the World

Hosted by:
Michael Henry AM

The debate in Australia is about asylum seekers, offshore processing, Medivac and whether people deserve refugee status. Elsewhere in the world it is about refugee camps, massive people movements, statelessness  and starvation.

There are now more refugees than at any time since world War II. Some refugee camps are over 40 years old. Most refugees  will not go home for many years – if ever. Where they end up, and what will happen to them, will determine the future of many countries and will significantly shape international relations. Whether or not refugees become migrants could make or break globalisation.

Australia’s population is built on migrants and refugees, and our future depends on multiculturalism whether we like it or not. We know what social cohesion looks like – and we know the pressures which can come from the lack of it. What role should Australia play in the global flows of refugees and migrants? How should we respond to the fact that many more people want to live here than most Australians seem prepared to accommodate? What should be Australia’s refugee policy?

Helen has led a distinguished career in the fields of human rights, governance, public policy and leadership. Having recently left Oxfam Australia where she had been CEO since 2013, she steered the organisation through some of the worst humanitarian crises of our time

While Race Discrimination Commissioner for the Australian Human Rights Commission between 2011 and 2013, Helen led the development of a National Anti-Racism Strategy, led work on bullying and cyber bullying and brought business, sport and community organisations into partnership around the response to racism.

Between 2004 and 2011 Helen held roles including Chief Conciliator and Chief Executive Officer, and then the Commissioner (from 2009 to 2011) of the Victorian Equal Opportunity and Human Rights Commission

Join us Helen speaks of her  first-hand experience of visiting and supporting refugee camps in developing and developed countries as she leads the conversation on the future of the world.