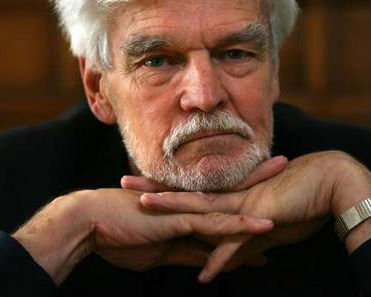 Andrew Denton calls him “Australia’s oldest outlaw”, but he’s now been appointed a Member of the Order of Australia. Dr Rodney Syme has advocated for safe and legal voluntary assisted dying (VAD) laws for over 25 years. His persistence finally paid off when Victoria’s VAD law came into effect on 19 June 2019.

Dr Syme has counselled over 2000 patients and has openly admitted to assisting patients with terminal illness end their own lives. It’s something that occurs frequently but secretly in medical practice all over the world. But Dr Syme spoke openly about his actions and challenged police to come and arrest him. They never did.

In 2016 the Medical Board of Australia tried to stop him providing advice to terminally ill patients by withdrawing his medical license. He challenged them at VCAT and won.

While he celebrates the new legislation, at over 80 years old, he is not slowing down. The Victorian legislation has broken the ice but Dr Syme says there’s still more to do. Other states are at various stages of undertaking their own inquiries into end-of-life issues and the Victorian legislation needs to be monitored and fine-tuned over the next few years.

Now that VAD is in effect, how will it will be implemented and what are some of the possible issues that might arise?