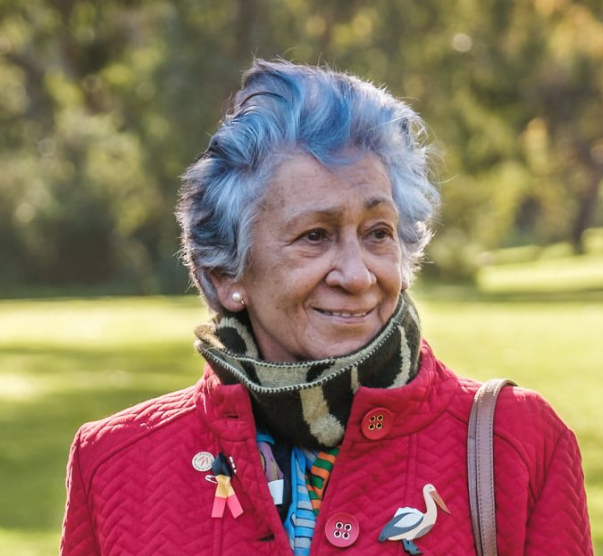 Venue to be confirmed closer to the date

Harnessing the power of truth telling

Victoria is the first Australian state to establish an independent body (with the powers of a Royal Commission) to create an official public record of injustices experienced by its First Peoples since the start of colonisation. A key component of the Yoorrook Justice Commission’s work is hearing from people around the State about their own stories and histories – truth telling. The hearings are now under way.

The Commission’s objectives include developing a shared understanding among all Victorians of the experiences of our First Peoples to help shape a better future – harnessing the power of truth.

The Commission will make recommendations aimed at ending injustices, as well as matters to be included in future treaties. It will deliver an interim report to the State Government in June 2022 and a final report by June 2024. The Government has also recently introduced a bill into State Parliament to establish a Treaty Authority.

Truth telling and treaty making in Victoria align with the Uluru Statement From The Heart’s call for Voice, Treaty and Truth.

Professor Eleanor Bourke will speak about the work of this significant and ground breaking inquiry.  She called the commencement of the Commission’s work a momentous occasion for Australia, Victoria and all First Nations People.

Professor Bourke has held executive positions in community, state and federal government agencies. She was a Co-Chair of Reconciliation Victoria for three years, Board Member for the Victorian Aboriginal Heritage Council for twelve years and a Board Member of Native Title Services Victoria. In 2005, Professor Bourke participated in Victoria’s first positive native title determination for the Wotjobaluk, Wergaia, Jardwa, Jardwajarli and Japagulk peoples.