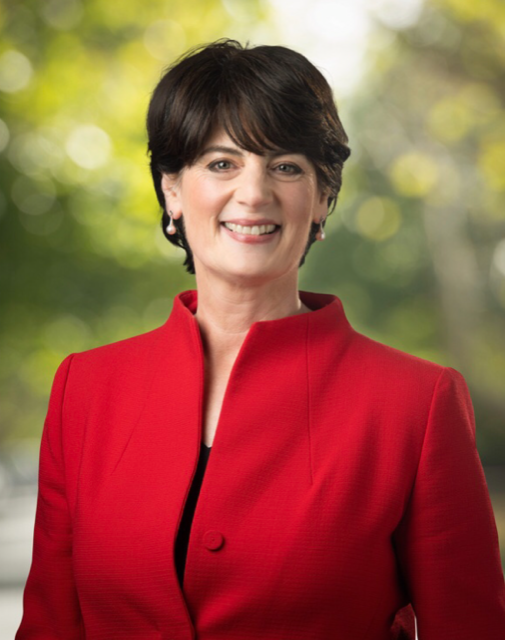 Fiona McLeod is a Senior Counsel at the independent Bar in Australia practising in the areas of commercial and public law matters. She represented the Commonwealth of Australia in major cases including leading the legal team in the Victorian Bushfires Royal Commission, Queensland Floods Commission and the Royal Commission into Institutional Child Sex Abuse.

Fiona has received numerous awards, including for her contribution to the advancement of women and human rights issues, particularly human trafficking. She has been acknowledged as an ‘Outstanding Advocate and Leader of the Profession’ (The Advocate Award) and one of Melbourne’s most “influential, inspirational, provocative and creative individuals” (The Age). In 2017 she devised and, with the support of a Steering Committee, led the Justice Project, a landmark research project undertaken by the Law Council into access to justice impacts on vulnerable groups in Australia.

In Australia, corruption spends public funds in pursuit of power, rewards favour, and strips support from worthy programs. It silences journalists and those charged with upholding standards of integrity by depriving them of funding. Grift and stacking are commonplace as those chasing influence infiltrate the structures of power. Corruption rewards loyalty through appointments to office and by preferencing those within the favoured network ahead of others of equal or greater talent. It conceals itself through unfit-for-purpose access to information laws and processes, vague budget commitments, the assertion of unchecked executive discretion, a quick media cycle and overburdened parliamentary committees. It undermines trust in government at a time when trust is vital to keeping us safe. Corruption allows mistrust to fester, offers nourishment to conspiracy theories, and engenders civil unrest. In Easy Lies & Influence, Fiona McLeod, a practising Senior Counsel and Chair of the Accountability Round Table, tells us what corruption can do, and why it’s imperative that we address it. After all, if citizens can’t see a way of bolstering the pillars of democracy — trust, truth, integrity and accountability — what chance is there of restoring decency and the prioritisation of community interests in public office?