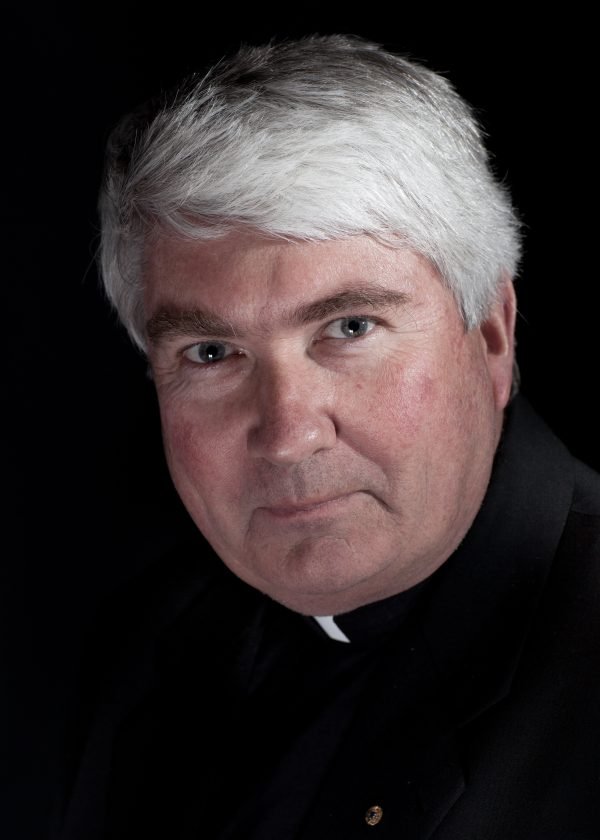 Religious and Other Discrimination — What Happened?

Fr Frank Brennan SJ AO is an Australian Jesuit priest, human rights lawyer and academic. He is known for his 1998 involvement in the Wik debate when Paul Keating called him “the meddling priest” and the National Trust classified him as a Living National Treasure. He has a longstanding reputation of advocacy in the areas of law, social justice, refugee protection, Aboriginal reconciliation and human rights activism.

Father Brennan who, amongst his many roles, is Rector of Newman College, has played a huge role in seeking reconciliation with indigenous peoples. He has served on the Advisory Group assisting Professor Marcia Langton and Mr Tom Calma to help draft the indigenous voice to parliament following the Uluru Declaration from the Heart.

His work with refugees is well known. It has lead to clashes with both sides of parliament, for example he was critical of the Malaysia Solution proposed by the Gillard Government. He has also been prepared to be an outlier within his church as he announced that he would support the same sex marriage plebiscite.

Most recently Father Brennan has been first, a participant in the Philip Ruddock “Religious Freedom Review” and thereafter a commentator on the tortuous path towards the Religious Discrimination and Anti-Discrimination Bills. After the amendments passed by the House of Representatives and the government’s decision not to proceed with the legislation in the Senate, Frank Brennan wrote that he was despairing of anything substantive coming out of this parliament!

It is this latter subject upon which we have asked Frank Brennan to speak. Whilst the press had a field day over the events in parliament, many citizens, perhaps most, were wondering what this had all been about. The NSW Premier, a committed catholic, has frequently queried the need for any further legislation whatever. Others are puzzled by the government’s apparent intention to legislate to protect gay school children while passing off to a committee the question of transgender children.

In what promises to be an absolute highlight for Melbourne Forum, Father Brennan will speak on this subject and no doubt answer many questions, at our first face to face function for 10 months.

Please note: In the spirit of continuing to keep our members safe, only Covid safe venues will be used. We will be abiding by their requirements of QR code check in’s, vaccination requirements and mask’s being used when not eating or drinking.