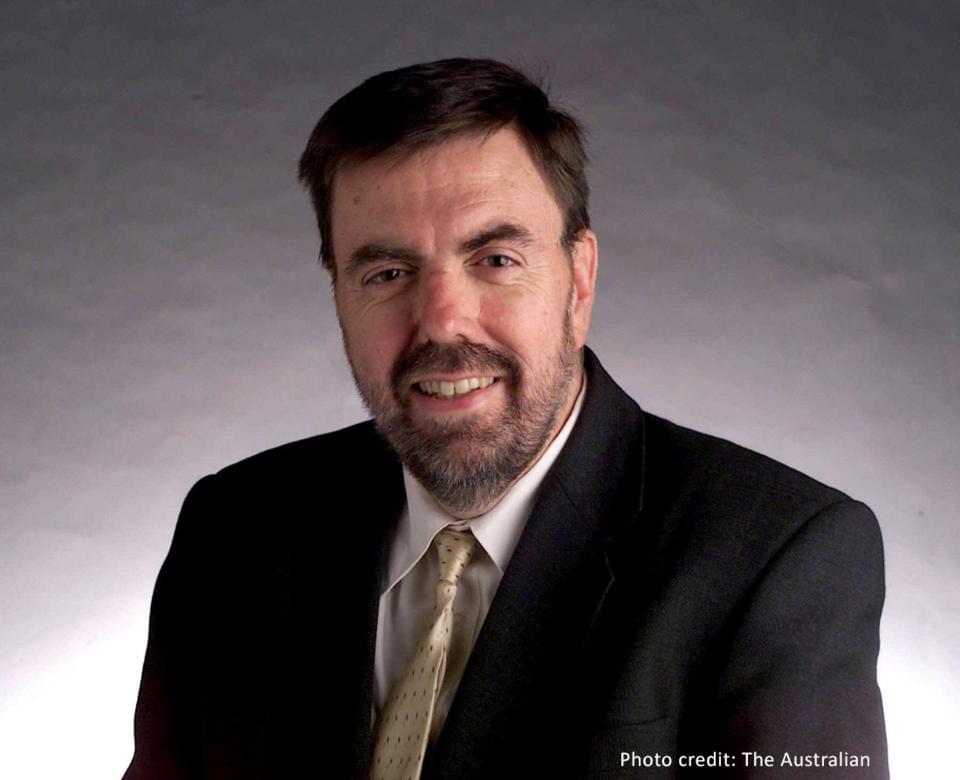 Christians: The Urgent Case For Jesus In Our World

In a time that Religion is rarely discussed, Greg Sheridan is uncovering Christians in today’s world – among them political leaders and young activists offering the radical Christian interpretation of love to their generation; journey’s of those who have been guided by faith; the dynamic Chinese Christians pursuing their beliefs under harsh restrictions, and others – in his best selling book, ‘Christians, the urgent case for Jesus in our world’.

Greg Sheridan AO is The Australian’s foreign editor and we are delighted that he will be joining us via zoom over lunch.

Greg is one of the nation’s most influential national security commentators, who is active across television and radio, and also writes extensively on culture and religion. He has written eight books, mostly on Asia and international relations. A previous book, God is Good for You, was also a best seller. When We Were Young and Foolish was an entertaining memoir of culture, politics and journalism. As foreign editor, he specialises in Asia and America. He has interviewed Presidents and Prime Ministers around the world – so save the date as he prepares to speak to the Melbourne Forum under the Chatham House rule.