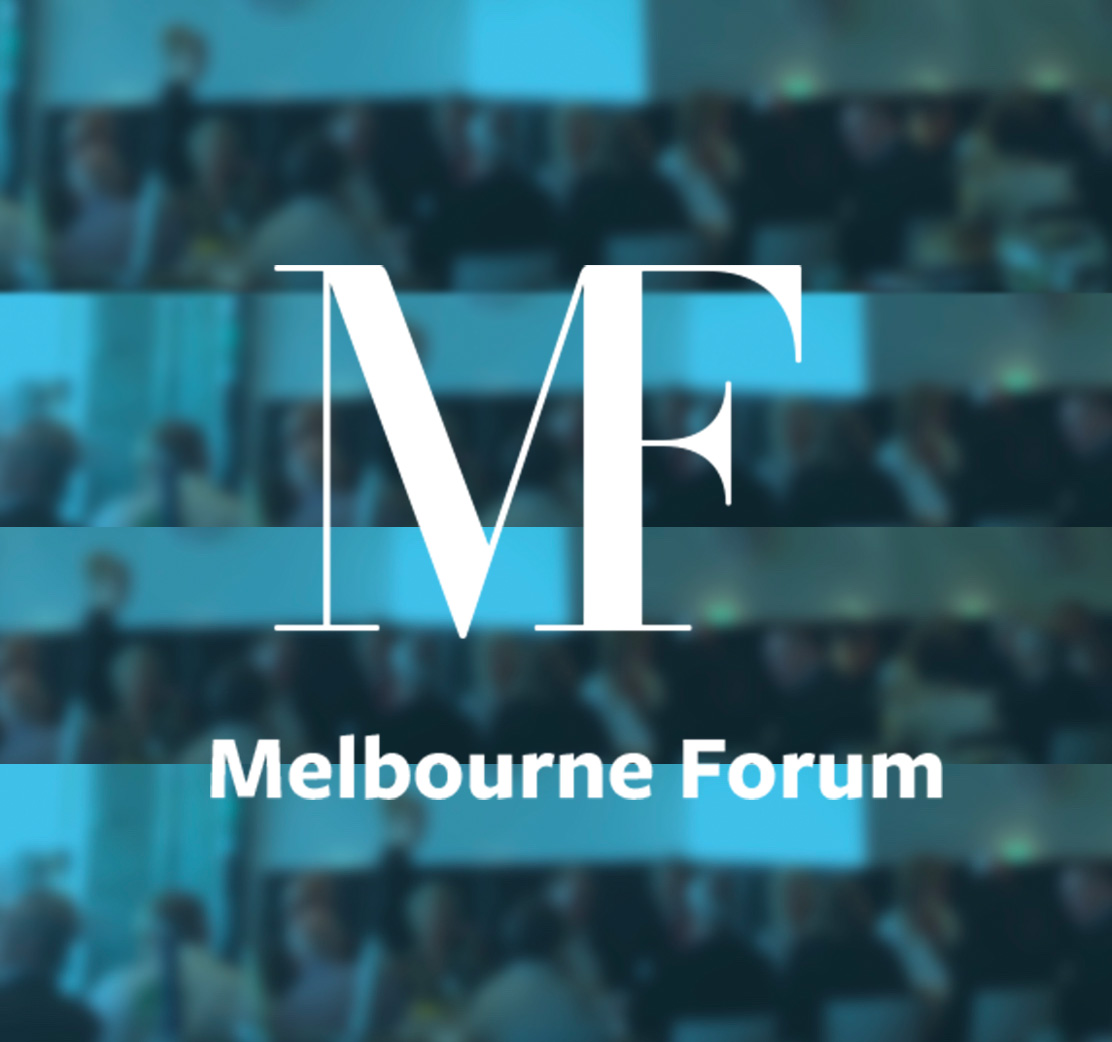 We are delighted to invite you to join us for a long Signature Lunch with Ita Buttrose AC OBE on Friday 15 November 2019 as part of our 10-year anniversary program.

Appointed chair of the Australian Broadcasting Corporation in February, Ita is acknowledged for her brilliant and groundbreaking media career. She will speak to the topic ‘the changing media landscape’.

Ita started her career at the age of 15 as a copy girl at the Australian Women’s Weekly. She then became a cadet journalist at the Daily Telegraph and the Sunday Telegraph.

In 1965, at 23, she was appointed women’s editor at the Daily Telegraph and in 1971 became founding editor of Sir Frank Packer’s new women’s magazine Cleo. It was an instant hit, becoming Australia’s top selling monthly women’s magazine and propelling Ita to national celebrity status.

Four years later, Ita was appointed editor of Australian Women’s Weekly and in 1989 became the first woman editor of an Australian metropolitan newspaper — the Daily Telegraph and later the Sunday Telegraph.

Ita has worked in print, radio and television and has written 11 books. She was inducted into the Australian Media Hall of Fame in 2017.

She was the first woman appointed to the News Limited board and has also served on the boards of Australian Consolidated Press and Television & Telecasters Pty Ltd (Network TEN).

In 2013, Ita was recognised as Australian of the Year for using her media profile to raise awareness of a number of public health issues including arthritis, dementia, breast cancer, HIV/AIDS and prostate cancer.

This is an event that cannot be repeated.

This Signature Lunch will be limited to 40 members to retain the intimacy that Melbourne Forum is known for. Members will be given priority bookings until Monday 21st October 2019, then if positions are available, one guest per member will be accommodated.  Bookings for the wait list can be made at the time of your booking with payment of $150 to be made at a later date should they be available.