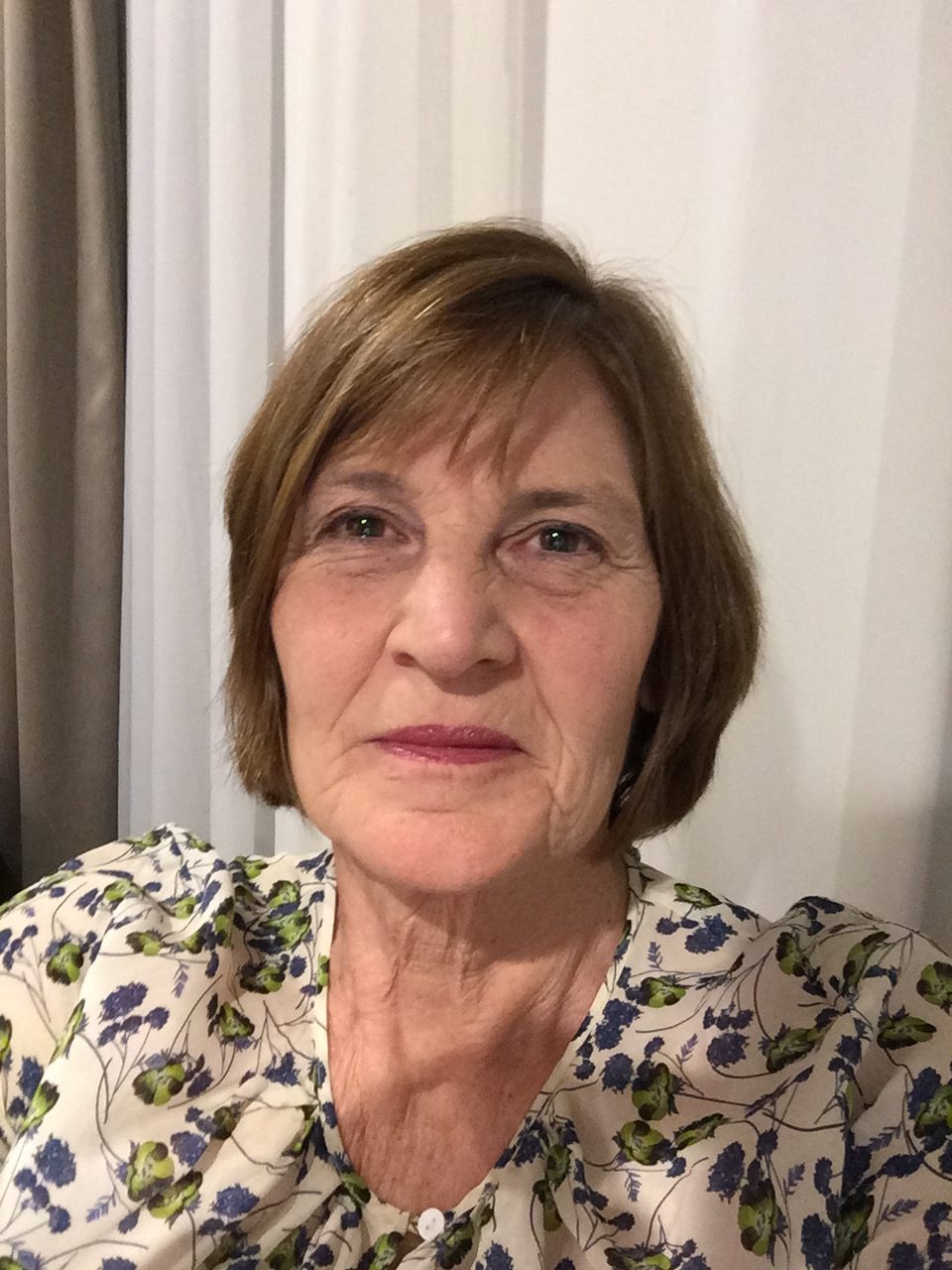 QVM – ensuring contemporary relevance for a much loved heritage icon

Members' Lunch with Jane Fenton AM

The Queen Victoria Market was established in 1878, so that, in our relatively youthful capital city, the Market is a genuine historic icon.

Particularly since WW2 it has been a classic symbol of our multi cultural society. This has not transpired without controversy — some will recall a spate of murders involving fruit and vegetable vendors from a particular ethic region. But its popularity nevertheless survived apparently unaffected.

All of us can recall our early visits to VicMarket. It remains a favourite for those seeking food bargains; as closing time approaches, the tray of lamb chops can be purchased for a fraction of the price in one’s local butcher, and the raucous shouts of the vendors attract amusement and interest from the many international visitors.

In recent years there have been two significant developments. The pandemic understandably significantly affected visitor numbers, although numbers have risen again recently. And proposals for the redevelopment of the market have attracted criticism from some traders despite the fact that it is believed that it will lead to a very large increase in turnover and hence, a return to profitability.

Jane Fenton AM whose original work was in communications, has been Chair of Queen Victoria Market since 2019. She has previously held a number of important roles, amongst them as Chair of VicHealth, Vice President of the Cancer Council and as Director of Unimutual Ltd.

She is ideally positioned to discuss the challenges and opportunities confronting our beloved market.