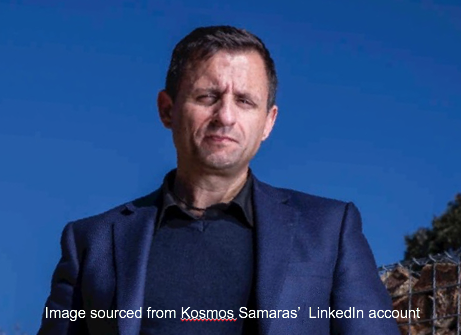 The changing political demographics in Victoria

Kosmos (Kos) Samaras served as assistant secretary of the Victorian ALP from 2005-20. He, with others, then founded RedBridge  Consulting which provides intense political analysis for clients across the spectrum.  RedBridge was engaged by Simon Holmes a Court to provide advice in the campaigns of “Voices of” candidates (the successful ones now being known as The Teals) before the federal election. The RedBridge polling and analysis was regarded as critical in the success of the Teals.

Kos Samaras spoke to MF Members on February 28, 2022 over Zoom. His remarks at that time about changes in demographics and people’s’ attitudes on particular issues, proved to be particularly prescient. With a State election less than two months away, his comments will be eagerly anticipated.