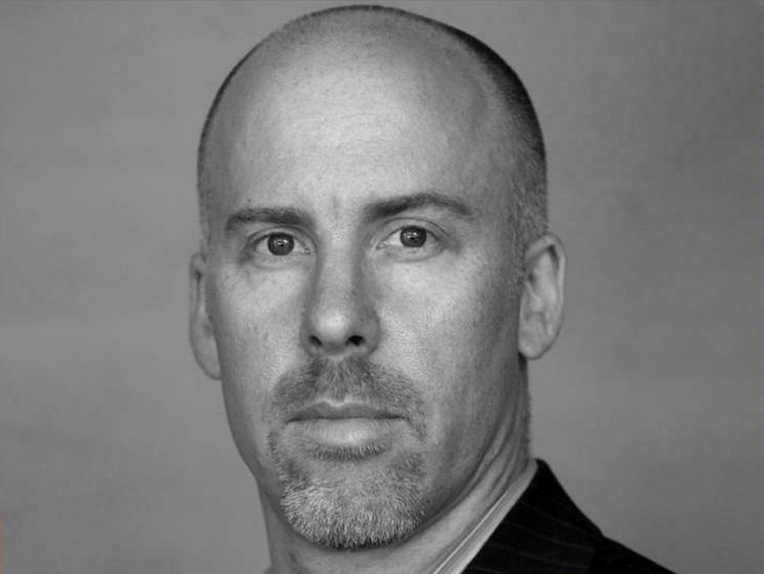 What the hotel quarantine Inquiry has shown us

Take a break with Michael Bachelard

On 2 July, Victorian Premier Daniel Andrews announced a judicial inquiry would be held into the COVID-19 hotel quarantine program established as part of the response to the coronavirus pandemic.

The inquiry was established to examine the decisions and actions of government agencies, hotel operators and private contractors; the communications between them; the guidance, training and equipment provided to staff in hotels; and the policies, protocols and procedures associated with management and implementation of the program.

The inquiry held its first public hearing on 20 July with opening statements from judge in charge Jennifer Coate. Since then the inquiry’s hearings and questioning of witnesses has been live-streamed to the public. The inquiry is due to report in November.

From the outset, the inquiry has focused on security guards hired to police quarantine at the hotels and the role they played in starting Victoria’s second wave of coronavirus infection that has killed more than 700 people.

The inquiry has also laid bare the actions of the Victorian government as it established the hotel quarantine program over two hectic days in late March as well as the work of bureaucrats and on-site staff responsible for implementing the program.

Investigations editor at The Age, Michael Bachelard, has reported extensively on the government’s handling of the coronavirus pandemic and has followed the hotel quarantine inquiry closely.

Michael joined The Age in 2006. He has worked in the press gallery in Canberra and was previously Fairfax Media’s Indonesia correspondent based in Jakarta.

He has written two books – The Great Land Grab and Behind The Exclusive Brethren – and has won multiple awards for journalism, including a Quill award and the Gold Walkley in 2017.

Join us for this Melbourne Forum event where Michael Bachelard will share his insights into Victoria’s hotel quarantine debacle.