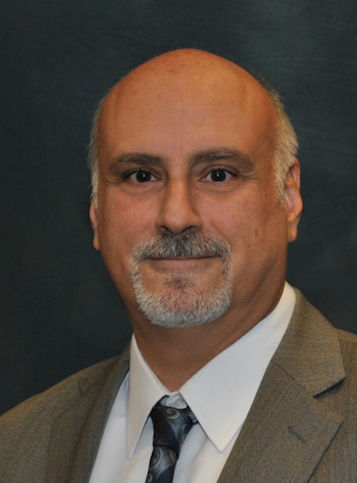 Chinese espionage tradecraft and covert action and why the US and its allies, including Australia, need to stay focussed.

The People’s Republic of China’s massive ‘whole-of-society’ approach to espionage is creating a new paradigm on how intelligence activities are conducted, viewed, and addressed by nations. In fact, a key element in the US-China trade war and downward spiral in relations is Washington’s demands that Beijing cease stealing American intellectual property and trade secrets. China denies the claim, but hundreds of recently prosecuted espionage cases prove otherwise. China’s espionage and covert influence activities are changing the global balance of power, impacting the national economies, and providing challenges to economic and national security.

Nicholas Eftimiades is a professor at Penn StateUniversity, Homeland SecurityProgram. He is a member of the graduate faculty teaching homeland security, intelligence, and national security policy. He conducts research on China’s economic espionage, intelligence, and emerging threats/disruptive technologies. Nicholas retired from a 34 year government career that included employment in the CIA, the US Department of State, and Defense Intelligence Agency. He held positions in analysis, human and technical collection, and leadership.

Nicholas has a long history of success as an innovator in the U.S. Intelligence Community. He is widely regarded for his expertise on China and national security aerospace issues. For over two decades, senior government officials and Members of Congress relied on Nicholas to provide in-depth expertise and cogent analysis on Chinese intelligence and other national security issues

Nicholas has an M.S. Strategic Intelligence, National Defense Intelligence College, and a B.A. East Asian Studies, George Washington University. He has lived and studied in Asia. He was a senior research fellow at King’s College, War Studies Department, London, UK. He  authored books, reports, and numerous articles on China’s commercial espionage methods, national security and technology. His book “Chinese Intelligence Operations,” is an examination of the structure, operations, and methodology of the intelligence services of the People’s Republic of China. It is widely regarded as the seminal work in the field.