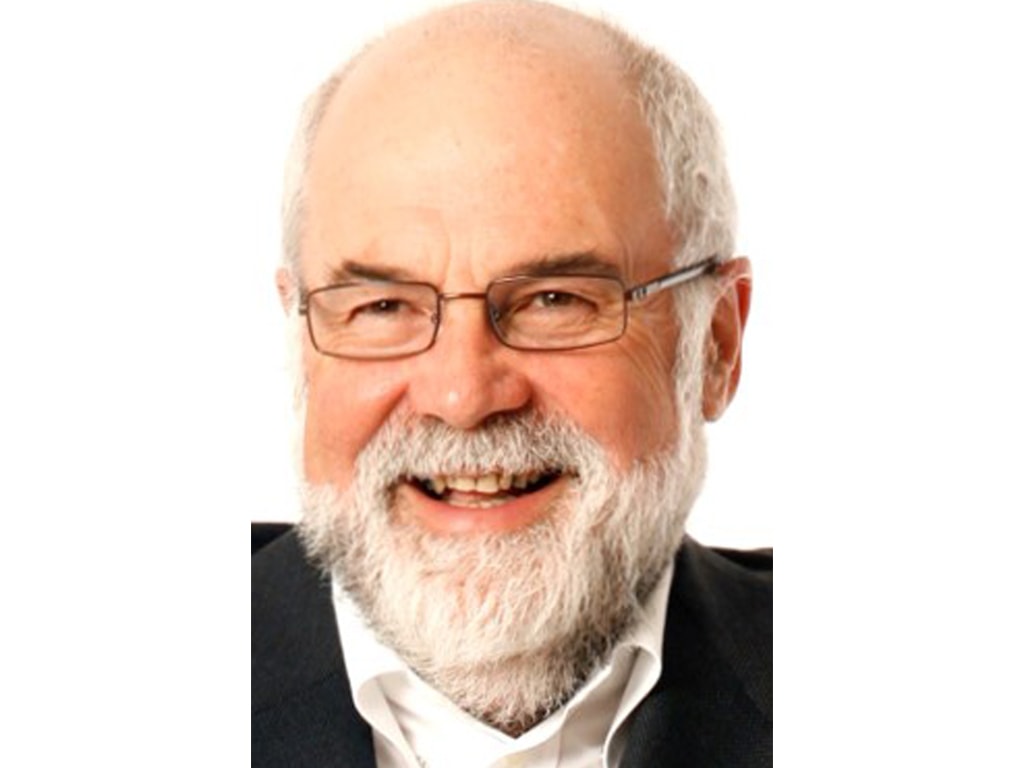 Australian politics has never been perfect, but…

The well known film producer, Bob Weis, and MF member, Noel Turnbull met at St Kilda Sea Baths. One day Bob suggested Australia needed something like the US Lincoln Project to campaign in Australia. As a result they set up the Truth and Integrity Project with the rationale being: Australian politics has never been perfect.

But today the Morrison Government’s lies, the secrecy, the rorts, the corruption, the stunts and the failure to accept responsibility are worse than they have ever been. The Truth and Integrity Project aims to reach out to all Australians – whatever their differences are or have been – to promote a fair and successful Australia where truth, integrity, policy and decency are the core of politics.

The Truth and Integrity Project is a totally voluntary not-for-profit organisation dedicated to mobilising Australians who are angry, concerned and disgusted with the state of Australian politics and government; highlighting major policy failures in areas such as climate change, economic management and inequality; raising awareness of corruption in Australian politics; and, challenging the dramatic decline in the quality of political debate and discourse.

Noel Turnbull has had more than 50 years experience in journalism, communications strategy and issues management. He was a Parliamentary Press Secretary, and Victoria’s Environment Protection Authority communications head, before establishing his own public relations consultancy. The company, initially known as Turnbull Fox Phillips and then as Turnbull Porter Novelli, became Australia’s largest public relations consultancy. Noel was TPN’s CEO, Chairman and a Porter Novelli International Global Director until his retirement.

Join us in the digital realm over lunch as Noel leads this conversation on the truth and integrity of today’s politics.