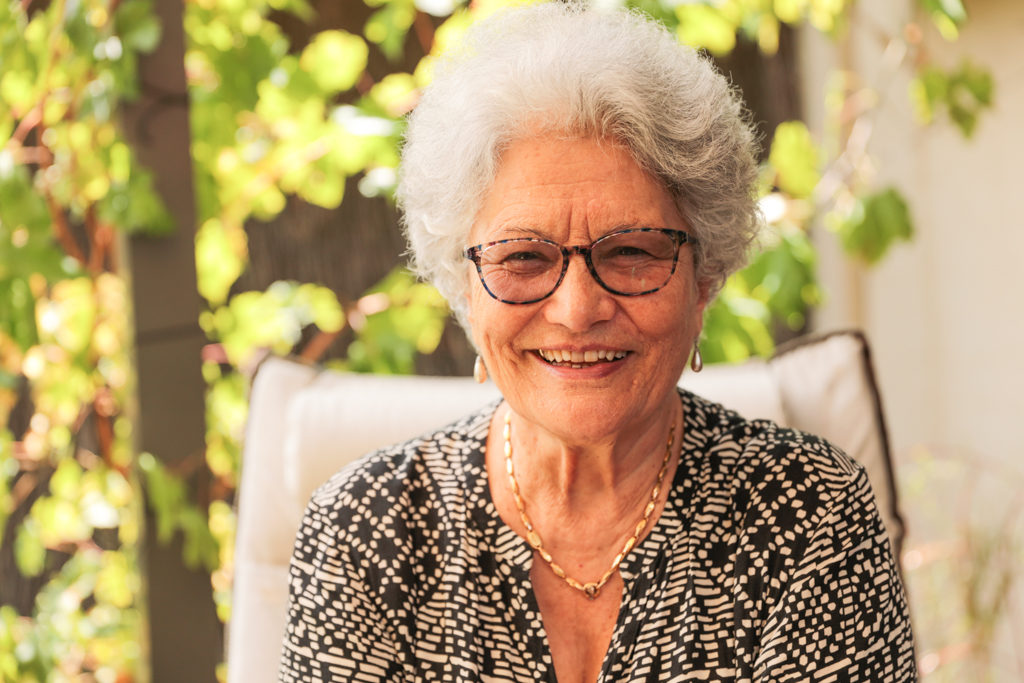 An insiders view of the horror of Kabul

In the light of events in Afghanistan in recent days, the Melbourne Forum has invited Dr Nouria Salehi and Homaira Mershedi to speak with us on Monday evening. Nouria and Homaira will share their understanding of what has occurred in Afghanistan, concern for the staff engaged in Kabul, the legacy of the education for women and girls and a possible future. What is the outlook for educated women? What does the “role of women and girls under Sharia Law” mean? They will also speak of the impact on the Afghan diaspora in Australia.

Dr Nouria Salehi, AM and Senior Citizen of the Year 2012 established the Afghan Australian Development Organisation (AADO) in 2002, following many years of privately assisting Afghans to settle in Australia and raising funds to help families in Afghanistan. Born in Afghanistan, Nouria moved to Australia in 1981 and worked at the Royal Melbourne as a highly respected nuclear physicist and biophysicist. She is a passionate advocate for women’s rights and education in Afghanistan and is a trusted adviser to Governments on matters relating to the settlement and inclusion of Afghan-Australians.

In 1983 Nouria and her brothers set up the Afghan Restaurant in Brunswick Street, Fitzroy in order to sponsor and provide a first job in Australia for Afghan refugees. Her day often began with a trip to the market for the restaurant. The Afghan Restaurant is still going strong serving delicious, authentic Afghan food.

Homaira Mershedi migrated to Australia from Afghanistan at the age of 11. In 2008, she began working as a translator, a job that took her to Christmas Island and detention centres in the Northern Territory and New South Wales. Two years later, she moved to Indonesia and has spent almost ten years working as a Community Liaison Officer for the UN’s International Organization for Migration. She is the Vice President of AADO.

We do apologise for the short notice of this event, but it is certainly not to be missed.