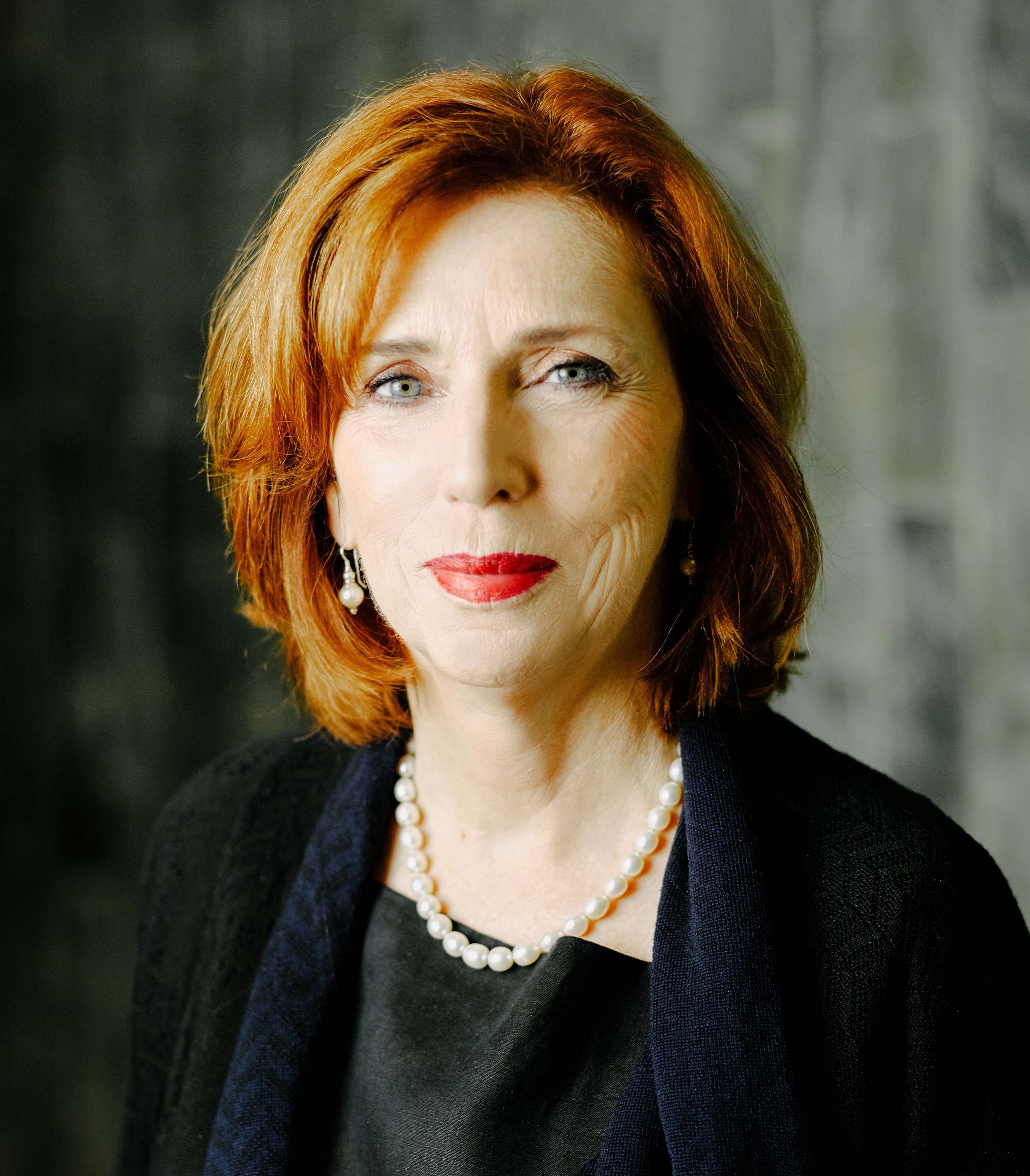 She attained a first class honours degree in Economics and a PhD from the University of Sydney. In 1988, she was a Fulbright Postdoctoral Fellow spending time at the Massachusetts Institute of Technology, Cornell University, and the University of California, Berkeley. In 2018, she was elected a Fellow of the Academy of the Social Sciences in Australia.

Professor Gardner is a Director of the Group of Eight Universities and is also a Director of Infrastructure Victoria and the Australia and New Zealand School of Government (ANZSOG).

Professor Gardner has previously been chair of Universities Australia and Museum Victoria and chaired the Strategic Advisory Committee and the Expert Panel of the Office of Learning and Teaching (Federal Government Department of Education and Training). She has also been a member of various other boards and committees, including the Australian-American Fulbright Commission, the ANZAC Centenary Advisory Board and the International Education Advisory Committee, which led to the Chaney Report.

In 2007, Professor Gardner was made an Officer of the Order of Australia in recognition of service to tertiary education, particularly in the areas of university governance and gender equity, and to industrial relations in Queensland.

Join us and Professor Gardner as we discuss the changing role of Australia’s universities and how they can continue to be drivers of social, economic and national growth.