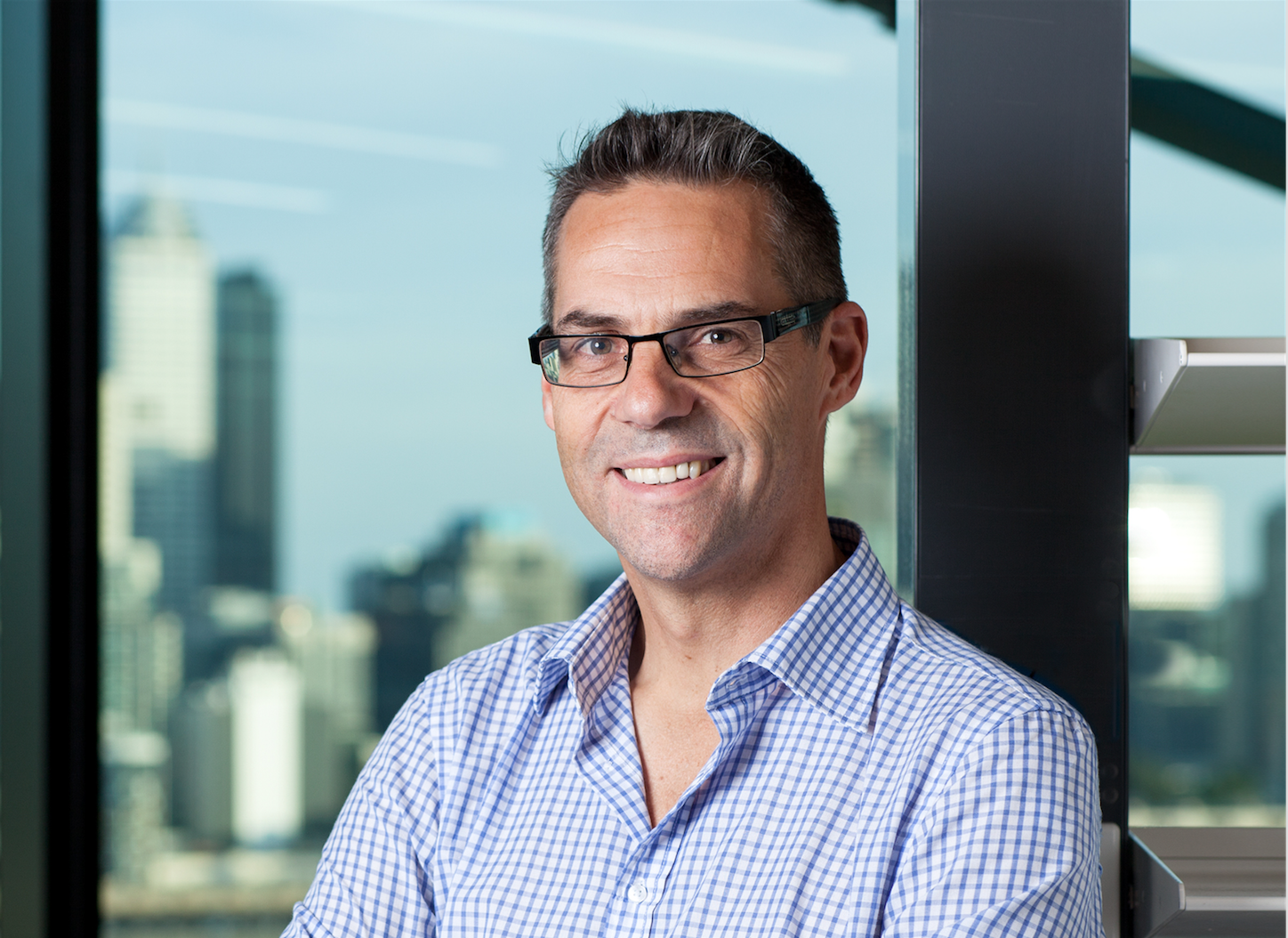 For years, the foundations of cancer treatment were surgery, chemotherapy, and radiation therapy. Over the last two decades, targeted therapies that home-in on specific molecular changes seen primarily in those cells have also cemented themselves as standard treatments for many cancers.

But over the past several years, immunotherapy – therapies that enlist and strengthen the power of a patient’s immune system to attack tumors – is now in Australia.

With the federal government investing $80 million into establishing the Peter MacCallum Centre as a new base for Car-T Cell therapy and other immunotherapy clinical trials in Australia, more than 200 patients, would have access to this treatment who would have previously had to travel to the United States and pay around $500,000.

Professor Ricky Johnstone is a cancer researcher who has utilized genetic mouse models of hemopoietic malignancies and solid tumors to understand the epigenetic changes that underpin tumor onset and progression and to develop new therapies that target epigenetic and transcriptional regulatory proteins.
He is the Head of the Gene Regulation Laboratory at the Peter MacCallum Cancer Centre and the Head, The Sir Peter MacCallum Department of Oncology, The University of Melbourne.

As the Executive Director Cancer Research at the Peter MacCallum Cancer Centre, he oversees 700 staff and students and plays a key role in strategic decision making across the organisation. He has published more than 200 peer-reviewed papers, was awarded an NHMRC Senior Principal Research Fellowship in 2015 and in 2011 was promoted to Full Professor in the Department of Pathology at the University of Melbourne.

Join us for this conversation over dinner to hear how this gamechanger and has emerged as what many in the cancer community now call the “fifth pillar” of cancer treatment.