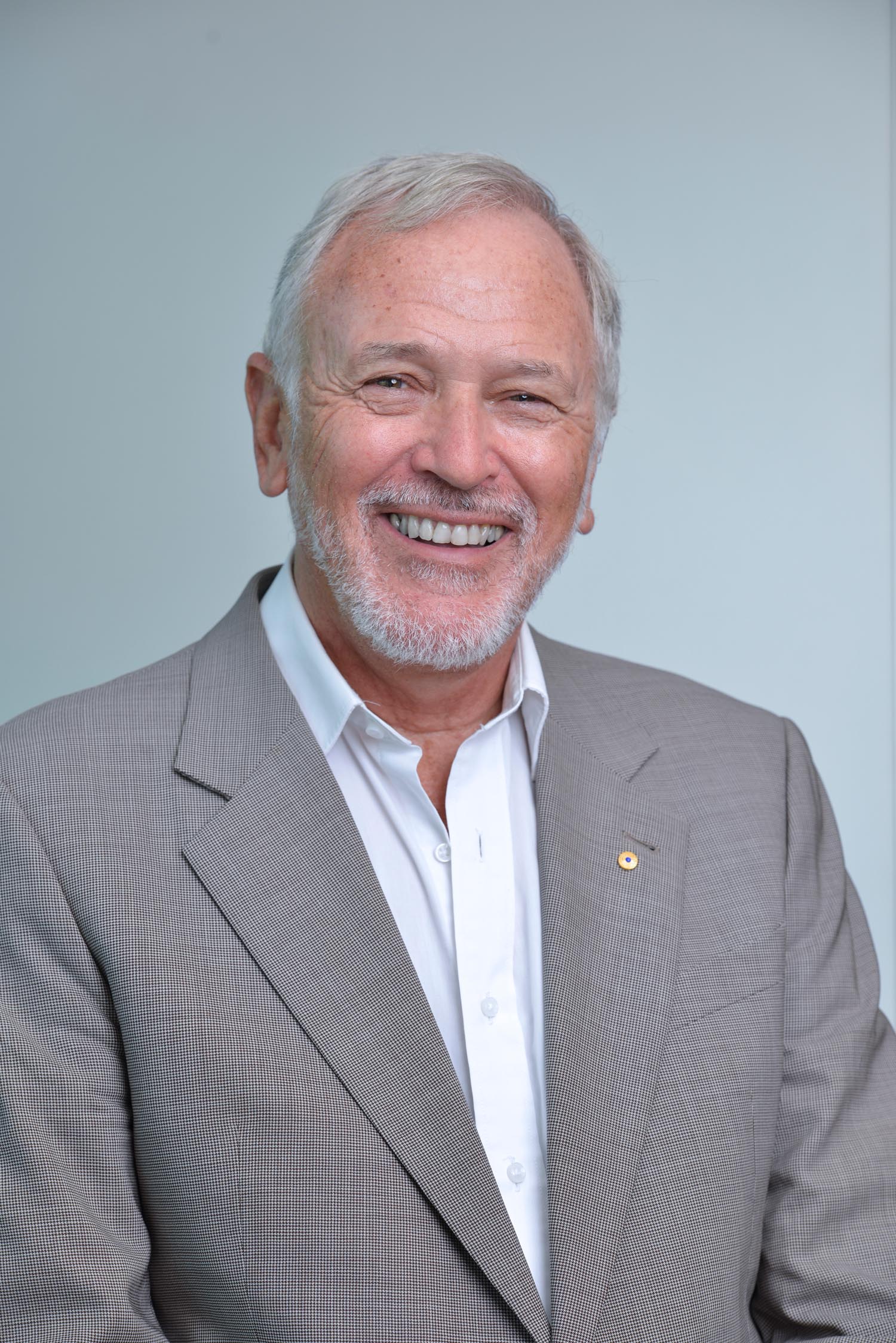 Time to explore the path towards prison abolition!

‘It is critical that we do not allow prisons to draw in ordinary citizens, who are not initially serious offenders, but whose major issue is one of substance misuse or a disability.’ – Prof Peter Norden AO

Peter is an Honorary Fellow in the School of Humanities and Social Sciences at Deakin University.

In 2016, he was appointed a Fellow of the Australian and New Zealand Society of Criminology ‘for his contribution to the field of criminal justice over forty years’.

His previous academic appointments included being the Vice Chancellor’s Fellow at the University of Melbourne (2009 – 2011) where he was based in the Melbourne Law School, and as an Adjunct Professor in the School of Global, Urban and Social Studies at RMIT University (2011 – 2017) where he taught extensively in the social policy, legal studies and mental health fields.

Peter has a long history of direct involvement in the community services sector, having been the Catholic Chaplain to Pentridge Prison (1985-1992) and the Founder of the non-government organisation, Jesuit Social Services, where he worked as their Chief Executive Officer from 1995 – 2002 and their Policy Director from 2002-2008.

On Australia Day 2007, Peter was appointed an Officer in the Order of Australia ‘for services to community development through social research and programs aimed at assisting marginalised young people and offenders, to the mental health sector, and to the Catholic Church in Australia’.