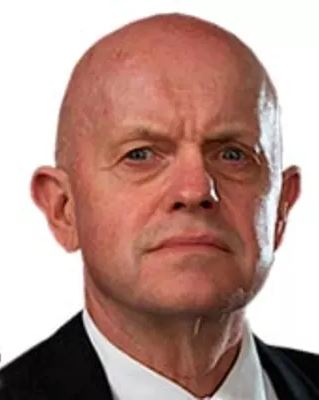 100 years of crime in Victoria. Do we learn from our past?

Members' Lunch with John Silvester 'Sly of the Underworld'

John Silvester is a Walkley-award winning crime writer and columnist and co-author of the best-selling books that formed the basis of the hit Australian TV series Underbelly.

John has written for major Melbourne based newspapers such as The Age, the Sunday Herald Sun and is a regular guest on 3AW with his “Sly of the Underworld” segment.

With a career spanning over 40 years in crime and corruption reporting, there is not much that John has not seen. So in 100 years of crime in Victoria, do we ever learn from our past?