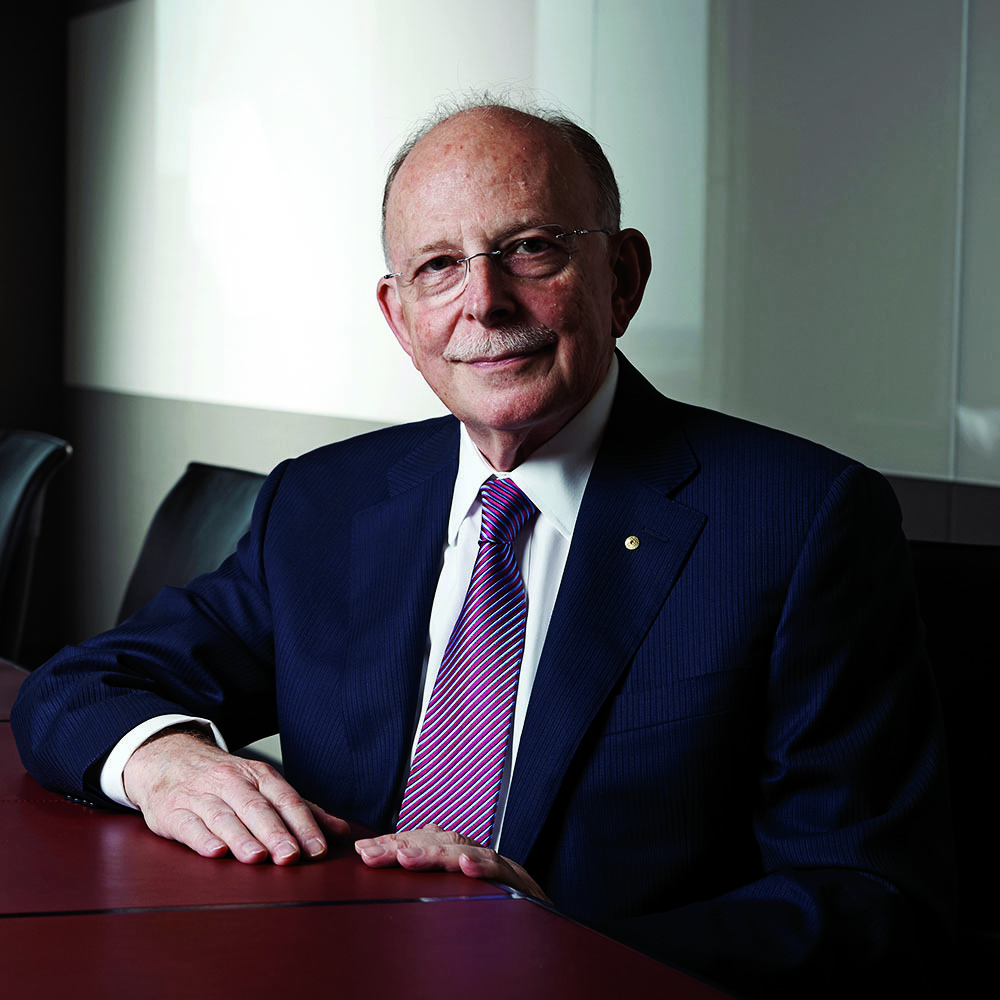 Venue to be confirmed cloer to the date

Where to next for the Indigenous voice to Parliament?

Continuing Melbourne Forum’s series of programs devoted to recognition of the Indigenous voices in Australia and following the remarkable address by Professor Marcia Langton on 30 April, we are delighted to announce that Mark Leibler AC will lead a discussion on 24 May over lunch.

Mr Leibler, senior partner of Arnold Bloch Leibler and with long involvement in reconciliation, co-chaired the Referendum Council on Constitutional Recognition of Aboriginal and Torres Strait Islander Peoples upon a referral from the then Prime Minister Malcolm Turnbull and Opposition leader Bill Shorten. After the extraordinary culmination of its consultations at Uluru resulting in the Uluru Declaration from the Heart, the Council reported to the Turnbull Government in favour of a Voice for Indigenous people to be enshrined in the Constitution after referendum. But the government rejected that option and, instead, commissioned the further consultative process which is co-chaired by Professors Marcia Langton and Tom Calma.

At present the question of whether such a Voice should be enshrined in the Constitution or should be created by a simple vote of the parliament is attracting great controversy. And there are some who are advocating for a treaty, rather than a voice to parliament.

This lunch event will take the form of a discussion amongst participants, at which, obviously, the views of Mark Leibler will be eagerly awaited and considered. Numbers will be limited to permit all to express their views and hear the opinions of others.