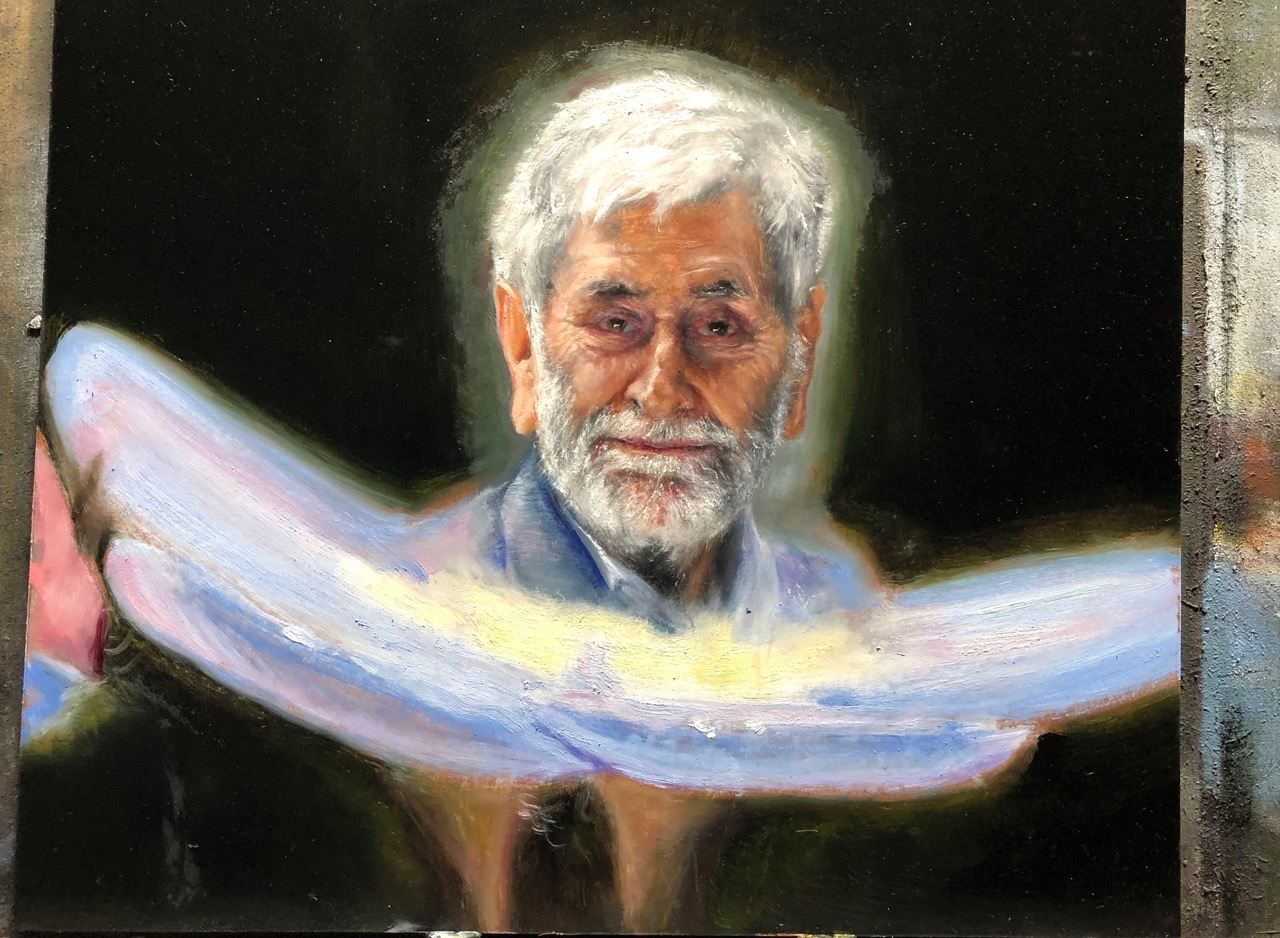 What Is To Be Done

“We have to be optimistic that we will have the wisdom, courage and skill to save the planet, but we are running out of time. While Biden’s election is welcome, populism, nationalism, retail politics and vested interest are powerful forces, and Australia is playing a dismal role, internationally.” – The Hon Dr Barry Jones AC

The Hon Dr Barry Jones AC really needs no introduction.  One of Australia’s 100 Living National Treasures, he may well be the greatest intellectual ever to have graced the Australian political stage. A truly progressive thinker and social reformer, his list of achievements and accolades is extraordinary. He took a leading role in campaigns to abolish the death penalty and revive the Australian film industry and achieved a national reputation as a quiz champion. In 1999 he was appointed an adjunct professor at Monash University and became a Vice-Chancellor’s Fellow at the University of Melbourne in 2005.

His best-selling book Sleepers, Wake! (1982) was translated into four languages.

His most recent book, What Is to Be Done – Political Engagement and Saving the Planet, has been released and addresses what has been done since.

Join us for lunch this face-to-face lunch for what will be a fascinating conversation.