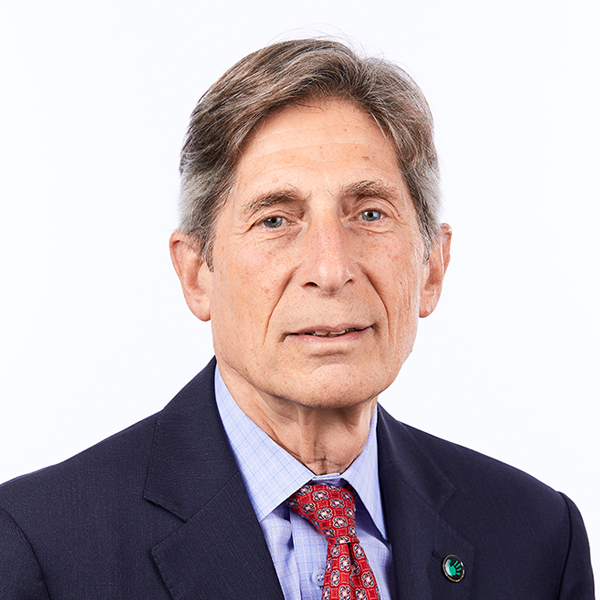 The risks and opportunities on the Biden path forward

The initial Biden agenda is being implemented quite quickly and he is probably the most politically experienced President in US history. But there are many uncertainties facing his administration. His narrow majority in the Congress is certainly a big issue. What will he actually be able to get done?

Our ‘man on the ground’, Professor David Rosenbloom will once again connect with us from Boston via Zoom, to continue where we left off when he joined us in October 2020.

David is currently Professor of Health Law, Policy and Management at the Boston University School of Public Health. He has been a student and participant in US politics for more than 50 years. He holds a PhD in Political Science from MIT where his work led to publication of The Election Men (Quadrangle Press, 1972), the first major book about the emergence of a professional campaign management industry in the US. He has helped lead voter registration and get out the vote activities in Presidential and other level campaigns since 1968.

From 1973 to 1975 he served as a senior political aide to the then Mayor of Boston, Kevin White. He served as Commissioner of Health and Hospitals in Boston from 1975-1983. Since then his career has been a mix of volunteer political campaign and advisory roles, university teaching, founding or leading start up and innovative health care companies, directing nation wide community based efforts to prevent and reduce substance use disorders and associated social problems and tending his gardens. He is married to Alice E Richmond. They have one daughter, Betsy.