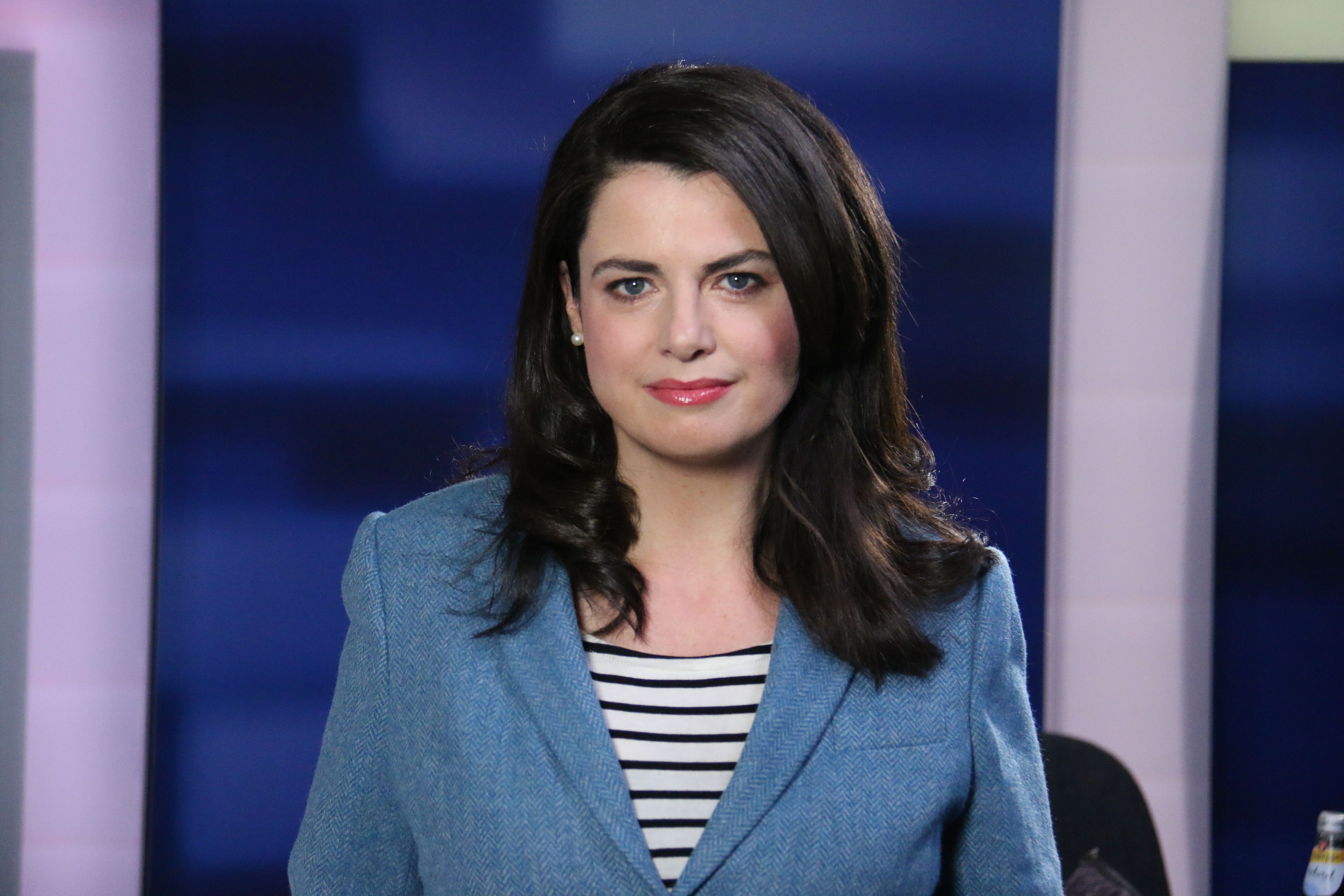 Venue to be confirmed closer to the date
Melbourne, Vic 3000 Australia

Cardinal – The rise and fall of George Pell

George Pell is the most recognisable face of the Australian Catholic Church. He was the Ballarat boy with the film-star looks who studied at Oxford and rose through the ranks to become the Vatican’s indispensable ‘Treasurer’. As an outspoken defender of church orthodoxy, ‘Big George’s’ ascendancy within the clergy was remarkable and seemingly unstoppable.

The Royal Commission into Institutional Responses to Child Abuse has brought to light horrific stories about sexual abuse of the most vulnerable and provoked public anger at the extent of the cover-up. George Pell has always portrayed himself as the first man in the Church to tackle the problem. But questions about what the Cardinal knew, and when, have persisted.

Louise Milligan covered the Royal Commission into Institutional Responses to Child Abuse. Her exclusive stories for ABC TV 7.30 program on the allegations against George Pell won her two Quill Awards from the Melbourne Press Club, including the Gold Quill for best story of the year — the highest honour in Victorian journalism. Her book, Cardinal – The rise and fall of George Pell, won the 2017 Walkley Book Award. That same year Louise won the Sir Owen Dixon Chambers Law Reporter of the Year award.

In 2018, Louise was shortlisted for the Australian Book Industry Awards Small Publishers’ Adult Book of the Year, Highly Commended in the non-fiction category for the Davitt Awards and won the Civic Choice Award for the Melbourne Prize for Literature. She is Irish-born and was raised a devoted Catholic.

As a reporter for the ABC TV Four Corners program, Louise has been on the front line in investigative journalism and continues to face public scrutiny on her findings. Speaking about her three-year investigation into allegations against George Pell, Louise said it was without a doubt the toughest story she had ever done.

Louise also went from reporting on the Pell story to being called as a witness during the committal hearing and was cross-examined for six-and-half hours by Pell’s barrister, Robert Richter QC.

Join this conversation with the author of Cardinal – The rise and fall of George Pell as she addresses challenging institutions, tackling difficult stories on powerful people and discusses her methods in researching and writing this award-winning book.