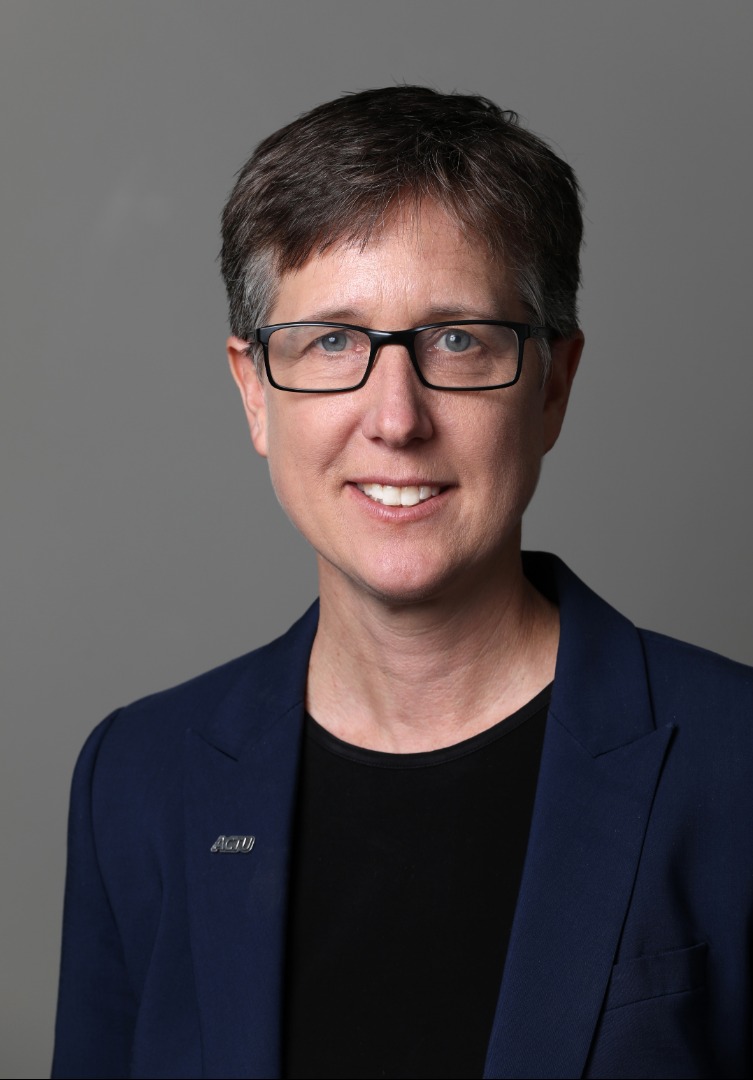 Hosted by:
The Hon Mary Delahunty

We are delighted to invite you to join us for a Signature Dinner with the secretary of the Australian Council of Trade Unions (ACTU), Sally McManus, on Tuesday August 13, 2019.

The ACTU executive elected Sally as its secretary in March 2017. The tenth elected secretary in the organisation’s 90-year history, Sally is the first woman to hold the position — a move the ACTU described as a commitment to true diversity and gender equity.

She was previously an ACTU vice president responsible for directing campaigns. A fierce advocate for the rights of working people, Sally’s message to all Australian workers on being elected ACTU secretary was “join a union”.

Prior to joining the ACTU, Sally was the New South Wales and Australian Capital Territory branch secretary and an organiser for the Australian Services Union (ASU) for 22 years.  During her time as ASU branch secretary its membership grew from 9500 to 12,000.

She led many successful campaigns in the private, public and community sectors including a campaign preventing water privatisation and an ‘equal pay’ campaign for community and disability workers that delivered between 18 and 40 per cent pay increases.

Sally says we are living through a time when corporations and the very rich have become far too powerful and this has happened so quickly that our laws and rights that keep things in balance have not kept pace. She claims Australians are less secure in their work and rights for working people are not strong enough.

Hosted by our member, the Hon Mary Delahunty, this event can’t be missed!