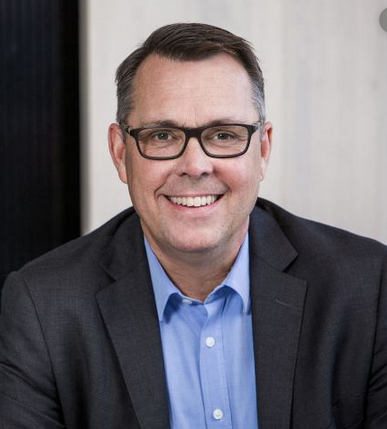 The University City of the Future

La Trobe University has welcomed a partnership with State Government to fast-track delivery of its $5 billion University City of the Future on its Melbourne campus at Bundoora.

The University City of the Future plan will see the campus become the engine room for jobs and economic development in Melbourne’s North, a partnership that will transform the 235-hectare campus into a multi-precinct – a City of the Future – delivering $5B in investment, 20,000+ new jobs and $3.5 billion in Gross Regional Product (GRP) over the next ten years.

Vice-Chancellor and President of La Trobe University, Professor John Dewar AO, is a graduate of the University of Oxford, where he was also a Fellow of Hertford College from 1990-1995. He taught at the Universities of Lancaster and Warwick in the UK, and worked for the London law firms Allen & Overy and Farrer & Co.

He came to Australia in 1995, and held senior leadership positions at Griffith University and the University of Melbourne, where he was Provost, before taking up the position of Vice-Chancellor of La Trobe in 2012.

Professor Dewar is a Deputy Chair of Universities Australia, UA Lead Vice-Chancellor on Health workforce issues and a member of the AHEIA Executive Committee. He holds a number of other Directorships, including Education Australia Pty Ltd, The Olivia Newton-John Cancer Research Institute, AARNet, The Committee for Melbourne, and the Foundation for Australian Studies in China. He is a member of the University of Lincoln’s 21st Century Lab Higher Education Reference Group, and a Male Champion of Change. Professor Dewar was made an Officer of the Order of Australian in the 2020 Australia Day Honours List in recognition of his distinguished service to education through leadership roles in the universities sector, and to professional organisations.

Victoria has some of the best universities in the world. Join us for lunch as Professor Dewar discusses how this development will help to cement that reputation and drive economic growth for our northern suburbs.