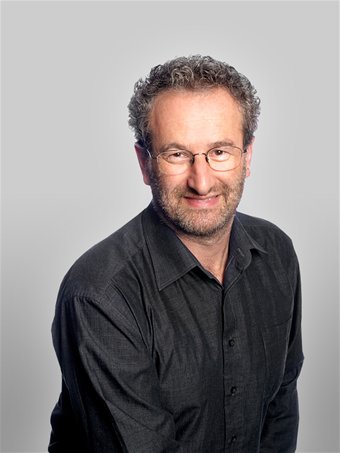 Another blow to the integrity of our criminal courts

Take a break with Jon Faine AM

Since Jon Faine stood down from his remarkable gig on 774 Radio he has been a quite frequent  contributor to the Opinion pages of The Age.
He has a comprehensive knowledge of the disturbing situation within the system of justice in Victoria, as revealed in the “Gobbo Royal Commission” but also in a number of recent appeals by persons convicted of serious offences but who might now be released from gaol.

Where does all this end? Are guilty people likely to escape justice? What can be done to restore confidence in a system shown to be in complete disarray?

Jon Faine began his professional career as a solicitor and is perhaps best known in the legal world for his work with the Fitzroy Legal Service. He began his radio career as presenter of the Law Report on ABC Radio National in 1989.  His talent was recognised and, as we know, a highly successful career in live radio soon followed.

There is no one better informed to discuss this critical subject, and he will do so in the lively manner which has given so much challenging pleasure to MF audiences in the past.