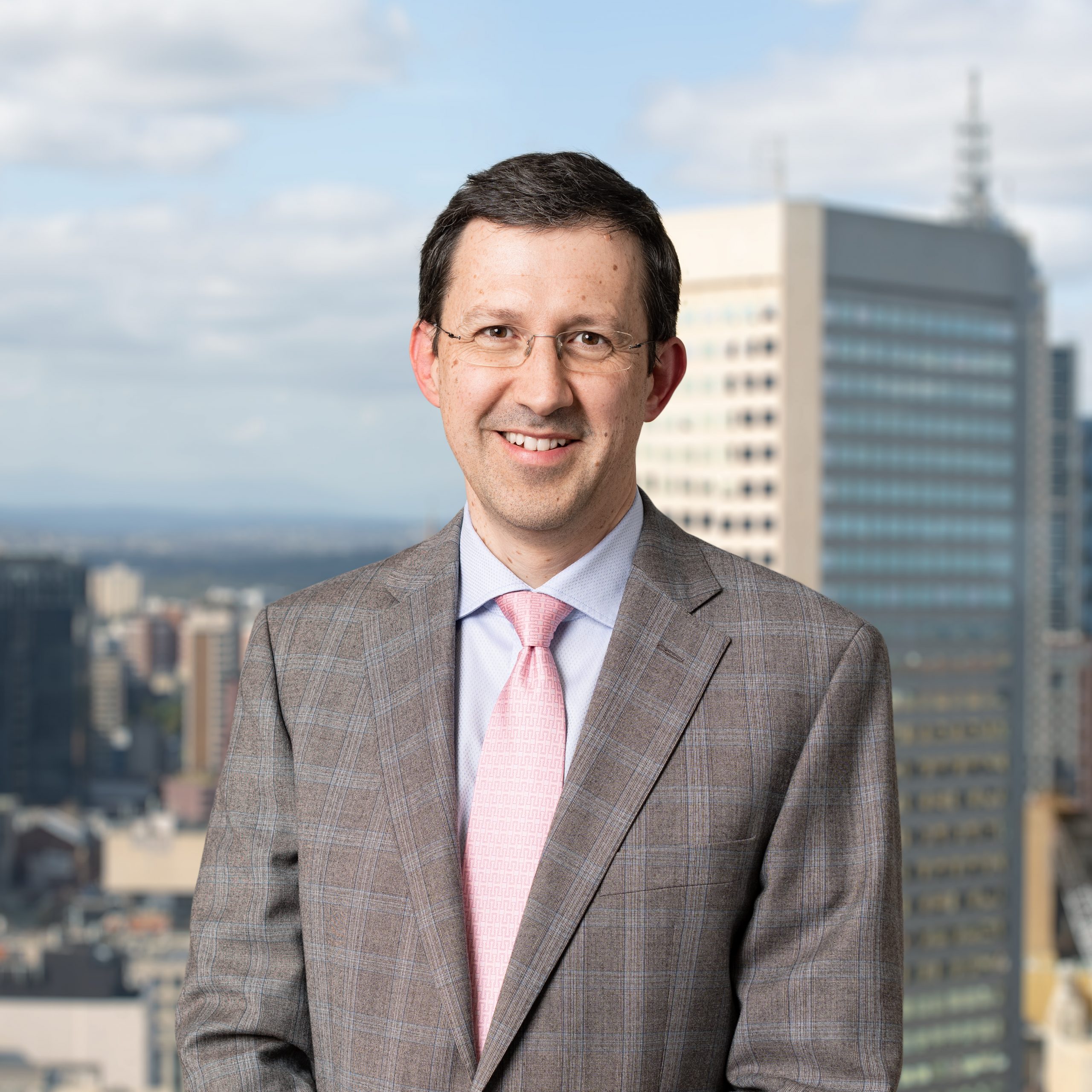 We all rely upon the infrastructure that underpins our daily lives. At a time of change and uncertainty, evidence-based advice which is independent and takes in diverse perspectives is more important than ever. In this event, Michel will outline the importance of integrating infrastructure planning with land use and across multiple sectors and layers of government. He will also explain how Infrastructure Victoria undertakes long-term planning in the face of technological, social, economic and political uncertainties.

Michel started his career at Deloitte before joining the Bollore Group where he held various senior finance positions in the transport and logistics division in the UK, Australia and New Zealand. In 2005 he joined Keolis as head of Finance and Operations for the International Division where he was responsible for leading public transport operations in seven countries and held various non-executive director positions in UK and German rail franchises. Michel was appointed CEO of Yarra Trams in 2009 and helped lead the development of Keolis Downer throughout Australia, before joining Infrastructure Victoria in early 2016 as the inaugural CEO. Michel is a graduate from the EDHEC Business School in France and the Australian Institute of Company Directors. He also completed the Advanced Management Program from the Harvard Business School. Michel became an Australian citizen in 2014.

This event builds upon recent Melbourne Forum discussions on climate change, technological transformation and the way big decisions are made in Victoria. This important discussion about how we make plans which will have lasting consequences.