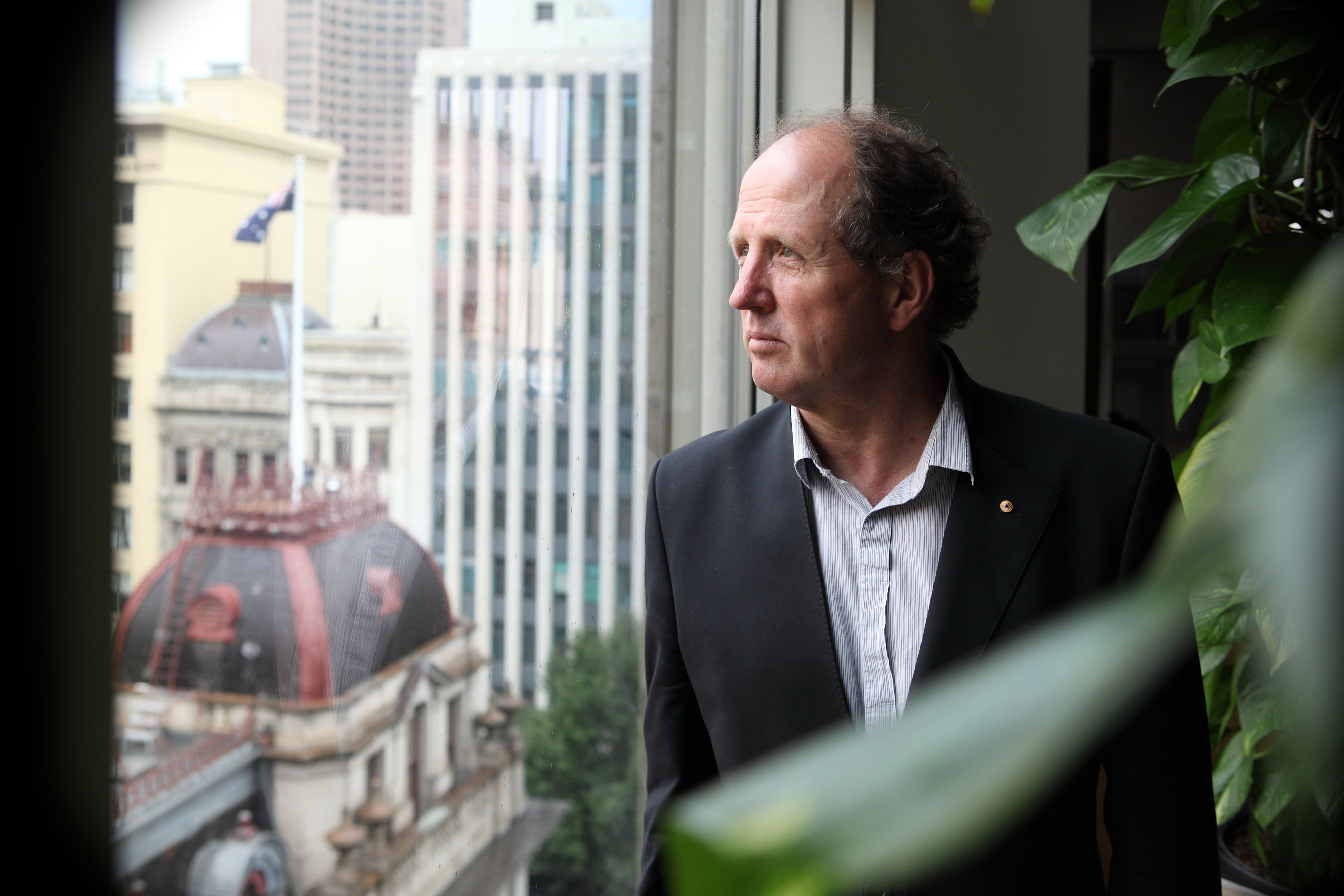 Wise Cities’ – How wise are our capital cities?

Professor Rob Adams AM first joined us in August 2013 speaking on transforming cities for a sustainable future and asking whether Melbourne can survive beyond five million people.

He is returning to celebrate Melbourne Forum’s 10 year anniversary and pose the questions: How wise are our capital cities? How do they need to adapt to remain liveable in the face of rapid population growth and climate change?

Australian capital cities sit at the crossroads of spectacular failure or potential success. Failure is a business as usual approach. Success will require more than just ‘smart city’ technology but rather a ‘wise city’ approach that achieves more out of existing infrastructure.

Rob is Director City Design and Projects at the City of Melbourne and a member of the World Economic Forum’s Global Future Council on Cities and Urbanization.

With over 46 years as an architect and urban designer and 35 years at the City of Melbourne, Rob has made a significant contribution to the rejuvenation of central Melbourne.

He and his team have been credited with of over 150 local, national and international awards including the C40 Cities Climate Leadership Award 2014 for Adaptation and Resilience Projects and on four occasions the Australian Award for Urban Design.

Rob also received the Prime Minister’s Environmentalist of the Year Award in 2008 and the Order of Australia in 2007 for his contribution to architecture and urban design. In December 2016, he was conferred with the degree of Doctor of Architecture from the University of Melbourne.

A champion of both the arts and environmental sustainability, Rob has worked to ensure that good urban design is established as a platform for city development into the 21st century. Some key projects include Council House 2 (Australia’s first six-star green commercial office building), Birrarung Marr, Swanston Street, City Square, the City of Melbourne’s Urban Forest Strategy and its street furniture range.

Rob’s recent focus has been on how cities could be used to accommodate and mitigate rapid population growth and the onset of climate change. He has published and presented extensively on the subject of ‘transforming cities for a sustainable future’ and in 2018 published Urban Choreography Central Melbourne 1985- with co-authors Kim Dovey and Ron Jones.

This lunch will sell out — be quick to book!