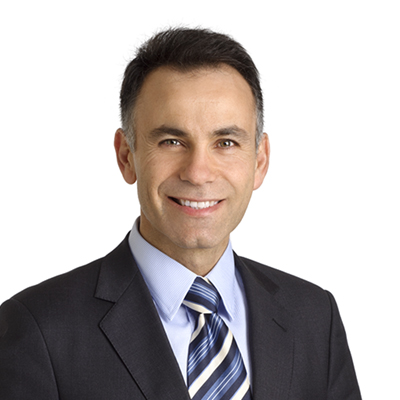 Politics today: where are we going?

John Pesutto has an extensive record of service in politics and public policy and at this Melbourne Forum lunch he raises the question: Politics today — where are we going?

From November 2014 to December 2018, John was Victoria’s shadow attorney general and member for Hawthorn in the Victorian Parliament.

He lost his seat at the last state election when the Labor Party reclaimed it for the first time since 1955. The loss meant John was forced to pull out of the race to be the new leader of the Victorian Liberal Party. Despite that, he has not ruled out another tilt at politics.

At the time, John said the federal Liberal Party’s stance on climate change was one of the reasons for the loss and that many voters were turned off by the party’s social and other policies.

He has urged the Victorian Liberal Party to renew itself by recruiting more women and candidates from diverse cultural backgrounds, believing the party needs to make its language, policies and culture “more inclusive” so that socially progressive but economically conservative voters will feel welcome after the “rebuild”.

Prior to elective politics, John worked as legal counsel to Premier Denis Napthine, chief of staff to Health Minister David Davis and as a senior advisor to Premier Ted Baillieu.

He had previously operated a successful consultancy with a focus on advising government departments and public sector agencies on governance and performance issues.

John’s parents were Italian immigrants who arrived in Australia in the early 1960s without much more than their personal possessions and no formal education. John’s dad worked on power stations in the Latrobe Valley and his mum in a shoe factory. He owes much to them for the values they instilled in him like integrity, honest effort, initiative and generosity of spirit.

John regularly appears in the media and currently writes a fortnightly column for The Age newspaper.