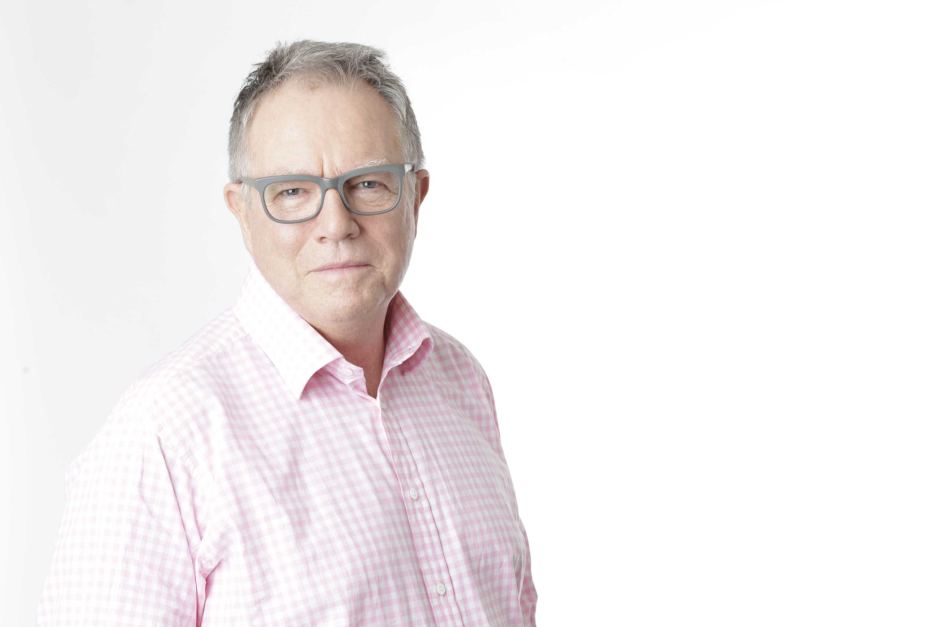 Fact checking – in a time of post truth, alternative facts and fake news

Journalists have traditionally been the gatekeepers of information in the public discourse. Making decisions about what is newsworthy, what is worth investigating, checking for accuracy and then letting it out into the world.

However, in the age of social media, politicians, business leaders and other public figures have their own channels through which they can get their message to the public — and they can do so on their own terms.

Today, we are increasingly exposed to disinformation and ‘fake news’. As a result, fact checking of public statements and claims has become a distinct journalistic practice.

Walkley Award-winning author Russell Skelton founded and ran the original ABC Fact Check from 2013 until mid-2016. The news service was relaunched in February in a partnership with RMIT University.

Russell continues to oversee the RMIT ABC Fact Check Unit, which is based at the Melbourne city campus where media and communication students work alongside experienced journalists on all aspects of fact checking.

In a journalism career spanning 40 years, Russell has held senior positions at the ABC, News Limited and Fairfax and won numerous awards including the prestigious Grant Hattam Quill for investigative journalism. He is a former business and deputy editor at The Age and also worked as a foreign correspondent in Washington, Hong Kong and Tokyo.

Join us as Russell leads a conversation on this time of post-truth, alternative facts and fake news.