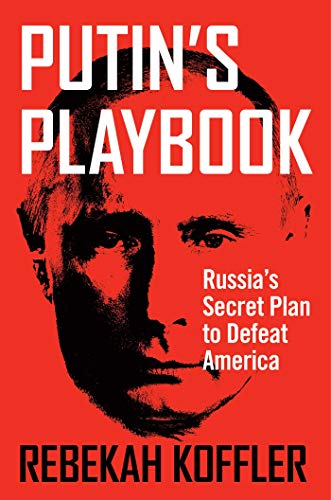 What Next For Russia?

In this interest group discussion, we examine recent and current events through the following book, article and report:

-> Myths and misconceptions in the debate on Russia

The “Russian collusion” hoax not only poisoned American politics but also sowed confusion about the real Russian threat to the United States. President Vladimir Putin wasn’t colluding with the Trump campaign, but as a former U.S. intelligence specialist makes clear in this eye-opening book, the judo-loving ex–KGB agent most certainly has a plan to defeat the United States.

Born and raised in the Soviet Union, Rebekah Koffler came to America as a young woman. After 9/11, she joined the Defense Intelligence Agency, devoting her career to protecting her new country. Now she reveals in chilling detail Putin’s long-range plan— his “playbook”—to weaken and subdue the United States, preparing for the war that he believes is inevitable.

With the insight of a native, Koffler explains how Russians, formed by centuries of war-torn history, understand the world and their national destiny. The collapse of the Soviet empire, which Putin experienced as a vulnerable KGB agent in East Germany, was a catastrophic humiliation. Seeing himself as the modern “Czar Vladimir” of a unique Slavic nation at war with the West, he is determined to restore Russia to its place as a great power.

Democratic societies must face down Russia’s threats around Ukraine. Establishing the limits of Russia’s power will help secure a safer future for Europe. (Chatham House article – click on on photo to access.)

Myths and misconceptions in the debate on Russia – How they affect Western policy, and what can be done

This report (Chatham House May 2021) deconstructs 16 of the most prevalent myths and misconceptions that shape contemporary Western thinking on Russia. It explains their detrimental impact on the design and execution of policy, and in each case outlines how Western positions need critical re-examination to ensure more rational and effective responses to Russian actions. (Click on photo to access the report.) 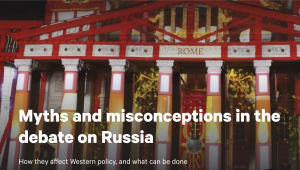 Read the book and/or article or report, come with an open mind, hear differing perspectives in this intimate, digital format and uncover what your fellow readers think. 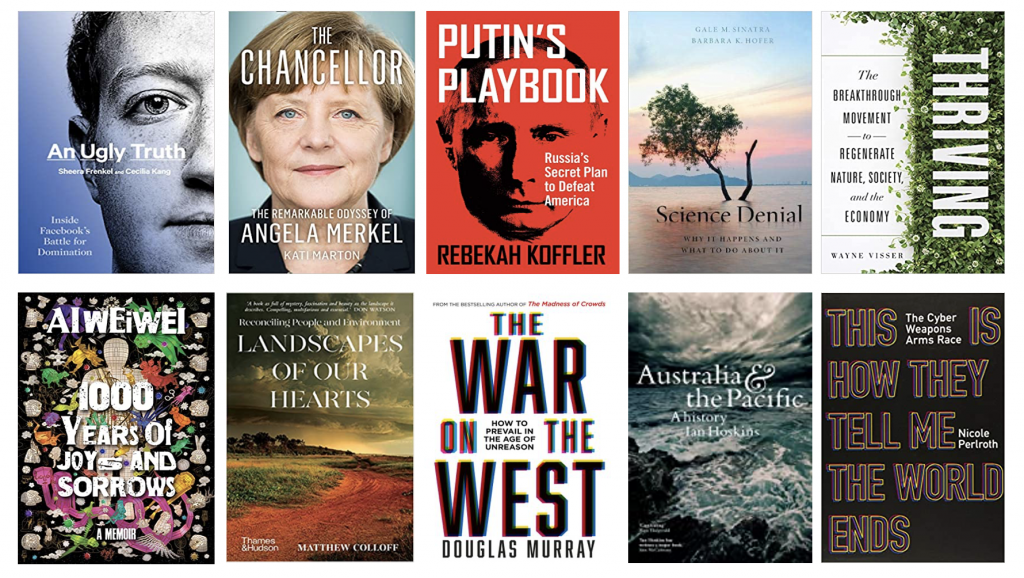