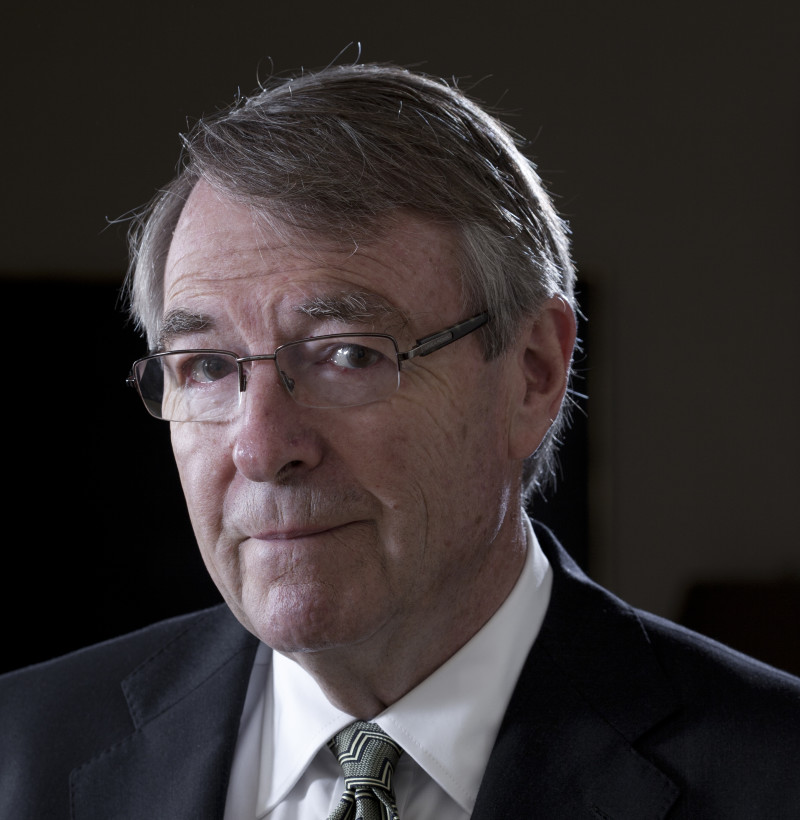 How DO we Achieve Greater Integrity

The Honourable Stephen Charles AO QC had been one of Australia’s most respected judges until he retired from the Victorian Court of Appeal in 2016.

Before his appointment, he had been a much sought after silk at the Victorian Bar. He was often briefed in Royal Commissions and Inquiries both in Victoria and Nationally.

Since retiring from the Bench, Mr Charles has engaged vigorously in the debate about the absence of a federal integrity commission in Australia. He has been a Chair of the Accountability Round Table and Centre for Public Integrity.

He has recently published a book “Keeping them Honest”. In the publicity for the book appears the following:

‘Over the last few years, instances of the federal government spending taxpayers’ money to gain improper political advantage in elections have continued, with many hundreds of millions of dollars being spent on the Community Sport Infrastructure Program (aka the Sports Rorts) and the Urban Congestion Fund (the Carpark Rorts). As Stephen Charles writes, these electorally targeted pork-barrelling exercises are better understood as political corruption, which can take many forms but essentially involves dishonest conduct that undermines trust in our democratic political system.’

Keeping Them Honest points to the crucial absence of a federal integrity commission to expose corruption in government and public administration, and to hold wrongdoers to account. While the federal government promised to establish such a commission but shortly before the rising of the parliament the government announced that it would not be proceeding with it.

We are fortunate that Stephen Charles who is an impressive, engaging speaker has agreed to speak at our first Signature Dinner for 12 months.