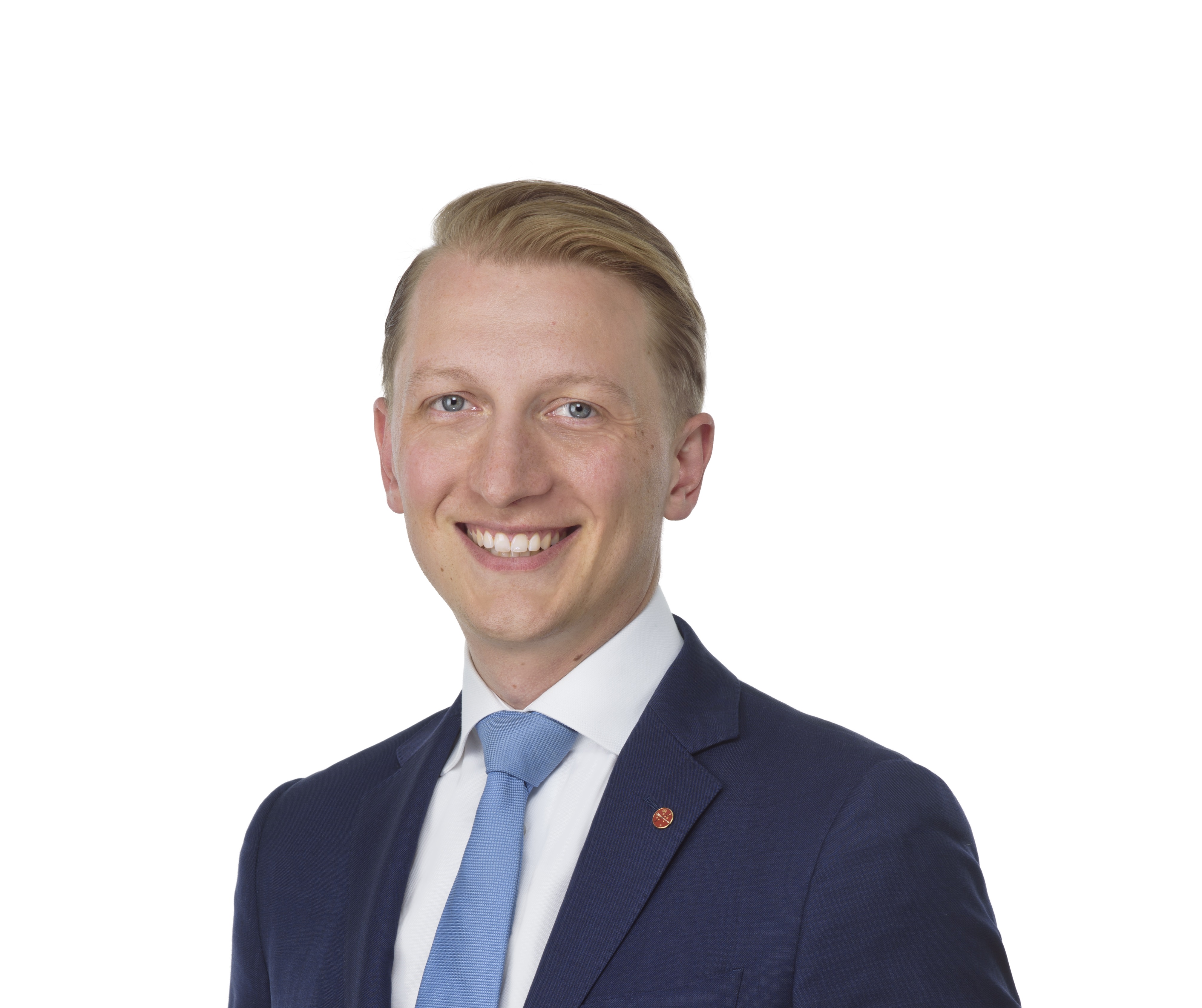 Protecting democracy, sovereignty, freedom in an age of rising authoritarianism

Senator James Paterson is a Liberal Senator for Victoria. First elected in March 2016 at age 28, Senator Paterson is the youngest Liberal ever elected to the Senate.

During his time in the Senate, he has fought for Australia’s prosperity, freedom, democracy and sovereignty.

Prior to entering the Senate, James was Deputy Executive Director of free market think tank, the Institute of Public Affairs. He previously worked for the Victorian Employers’ Chamber of Commerce and Industry (VECCI), and in the office of Senator the Hon. Mitch Fifield.

James is a member of the Richmond Football Club and lives in Melbourne with his wife Lydia, their two children and their cavoodle.