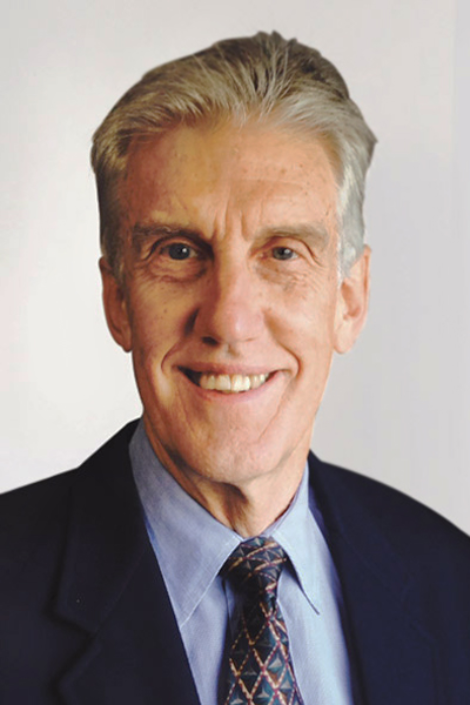 Hosted by:
Michael Henry AM

On November 22, 1963, an exchange student from Australia attended a breakfast given in honour of President Kennedy in Texas. It was from this event that the President and Mrs Kennedy flew to Dallas and the assassination.

It is amazing how pivotal world events can book-mark a career.

And some careers become pivotal to life.

Ian Howie had such life.

In almost 30 years with the UN, Ian had assignments in China (and the years spent there negotiating the ‘one-child policy’), North Korea (during the famine and the death of Kim il Sung), Rwanda (after the genocide), Bangladesh (working on village development and from where he adopted his daughter), Viet Nam (the major undertaking being UN reform), Ghana and Sri Lanka.

With such knowledge, Ian wrote a newly released book with first-hand insights into the realities of a UN career official’s life

This digital event is not about his book, but about expectations versus reality of life in the UN family.