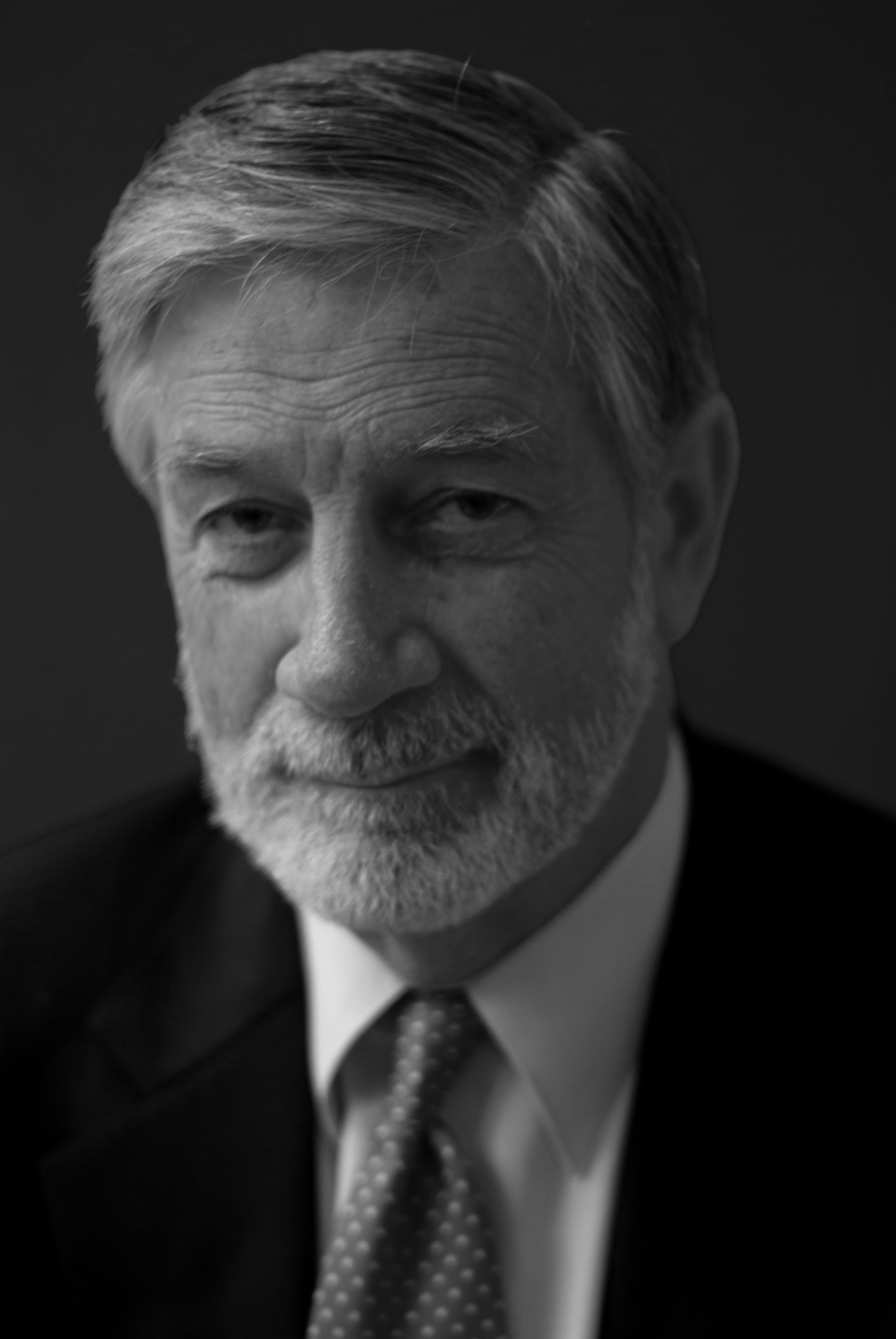 It’s Time for a Drink!

At last, we can get together over a convivial glass of something for the first time in over a year – and at one of our best loved venues.

Members’ Drinks will return at fortyfivedownstairs (and yes, by all means bring a guest) at 5.30pm on Monday 31 May.

We will take this opportunity to honour Mary Lou Jelbart AM, the founder and operator of fortyfivedownstairs who has done so much to enhance Melbourne’s cultural scene and who was awarded an AM in the Australia Day Honours list.

And we are delighted that one of our founding Melbourne Forum Directors Dr Michael Henry AM who is now Chair of Friends of the ABC (Vic) will lead the conversation on the problems confronting our much loved national broadcaster.

The changes to the funding for the ABC over the years have been catastrophic. The cut by $784 million since the Liberal / National Party gained government in 2014 has resulted in mass redundancies and reduction in travel budget, which allows ABC journalists and storytellers to get to places not accessible by others, has been cut by 25%.

There must be a way to help!

Join us for what will be a festive and informative occasion from 5:30pm for some catch up time before we are seated at 6:00pm.