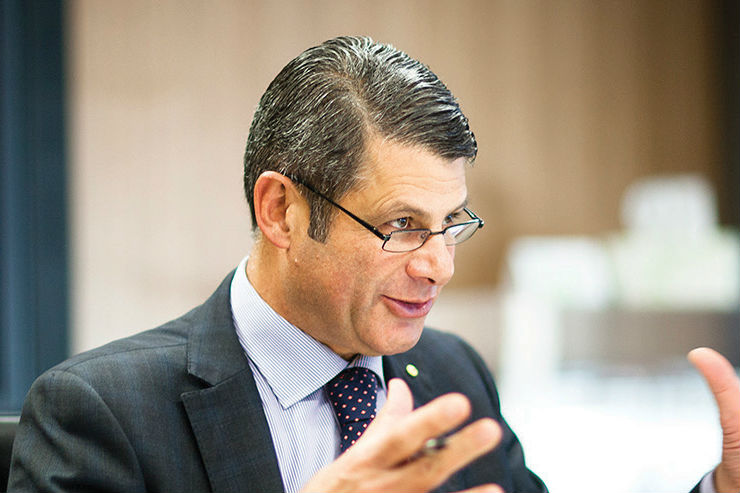 Take a break with The Hon Steve Bracks AC

“For our superannuation system to continue to fulfil its purpose the course must be set for it to properly mature. Now is not the time to lose sight of the original intents by undermining the architecture of long-term savings.” – The Hon. Steve Bracks AC

The economic impact of the coronavirus pandemic is being felt throughout the business sector and the $3 trillion Australian superannuation industry is not immune.

While investment markets have taken a severe hit, the pandemic induced recession has also fuelled the ongoing debate on the nature and structure of superannuation — with focus recently on the early withdrawal scheme and legislated increases to compulsory contributions.

At the same time, the federal government is considering the findings of a treasury review into the retirement income system.

In August, former prime minister Paul Keating, the architect of compulsory superannuation, said the government was “gearing up to use the COVID health emergency to destroy the superannuation system”.

The early withdrawal scheme has allowed people suffering financially due to COVID-19 to pull up to $20,000 out of super. About 1.3 million Australians have withdrawn $33.5 billion amid questions on the wisdom of raiding future retirement savings.

The compulsory superannuation guarantee is set to rise from 9.5 per cent to 12 per cent in five annual increases from July 2021. However, business groups, economists and several Coalition backbenchers have urged the government to drop the legislated increases. The Reserve Bank has warned they could slow wage growth.

The Assistant Minister for Superannuation, Jane Hume, recently told a Bloomberg webinar that the pandemic had exposed structural weaknesses in Australia’s retirement savings system and highlighted the urgent need for the superannuation industry to consolidate.

Steve Bracks is chairman of Cbus Super, the national industry superannuation fund for the building, construction and allied industries sectors. One of Australia’s largest super funds, Cbus has more than 774,000 members and over $54 billion in members’ funds under management.

Best known as one of Victoria’s longest serving Premiers, Steve Bracks became the state’s 44th Premier in October 1999 and won three consecutive elections including achieving record majorities in 2002 and 2006.

He retired in 2007 after almost eight years as Premier, Minister for Multicultural Affairs and Minister for Veterans’ Affairs. He was awarded a Companion of the Order of Australia in 2010 for services to parliament and the community.

Join us for this Melbourne Forum event where Cbus Chair Steve Bracks leads a conversation on the imperative to preserve the original intents of superannuation in Australia, and the impact of recent changes and announcements.